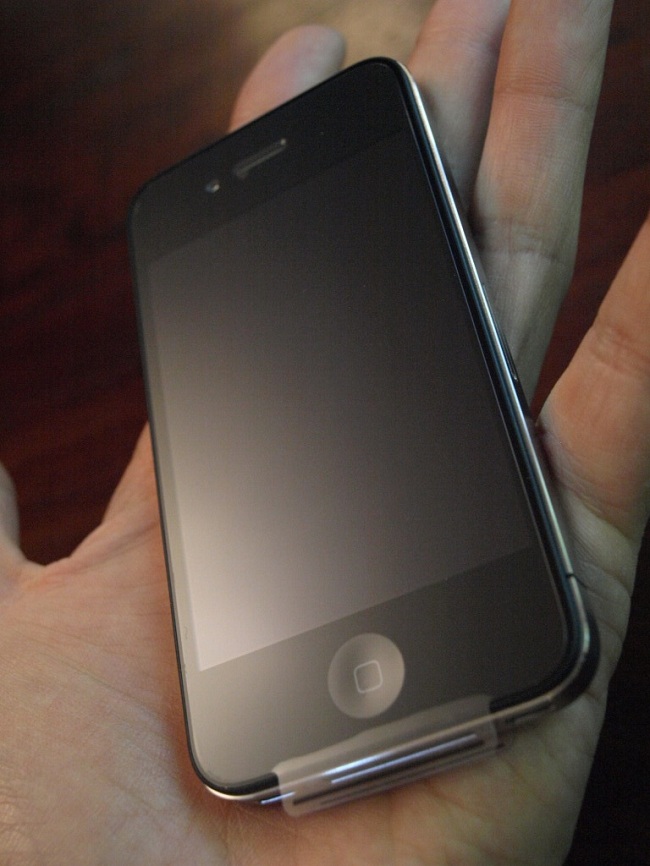 Judging by the lines and by the jerk moves Jason Bateman is willing to make, it’s pretty clear that the iPhone 4 is a success. We haven’t heard official word from Apple but analysts are already suggesting that it could have sold about 1.5 million units on launch day!

In a note to clients, Oppenheimer’s Yair Reine arrived at this sales figure after interviewing customers and using previously-known facts. He takes into account the 600,000 units that were already sold by AT&T with preorders, plus 100,000 non-reserve units at Apple stores, plus roughly 50,000 sold at Best Buy and then multiply that by two for international orders.

This is a little bit more complex than back-of-the-napkin math and Reine is aware of this.

“Guessing launch day iPhone sales has become something of a national sport, a bit like guessing whether Punxsutawney Phil will see his shadow,” Reine said in a note to investors.

By Monday, I’m sure Apple will announce how many iPhone 4 units it sold (3 million?) but it’s clear that it will smash previous records. The iPhone 3G and 3GS were both blockbuster hits by selling more than 1 million units over the launch weekend but Apple could be setting the bar higher again.

In fact, Apple’s launch day sales figures have quickly become an easy barometer for the success of a smartphone. That’s why Sprint exaggerated the launch response of the EVO 4G but, if you look carefully, it never said the exact numbers because the carrier knew it wouldn’t compare well to the iPhone.

How many iPhone 4 units do you think Apple will sell this weekend? Let us know in the comments. In the meanwhile, check out our unboxing and initial walk through of Apple’s latest smartphone below.

Oh and apologies for the iPhone overload this week, folks. Things should get back to normal next week.

FarmVille Released on the iPhone; Say Goodbye To Your Girlfriend