The iPhone 4 has a bit of a problem if you hold it with your left hand. You go from full bars, to no bars, and it’s caused by Apple thinking up the concept of making the antenna the actual frame of the device. Problem with this is when you touch two points of the antenna with something that conducts electric current, like say your hand, you cause a small short and get signal degradation issues. 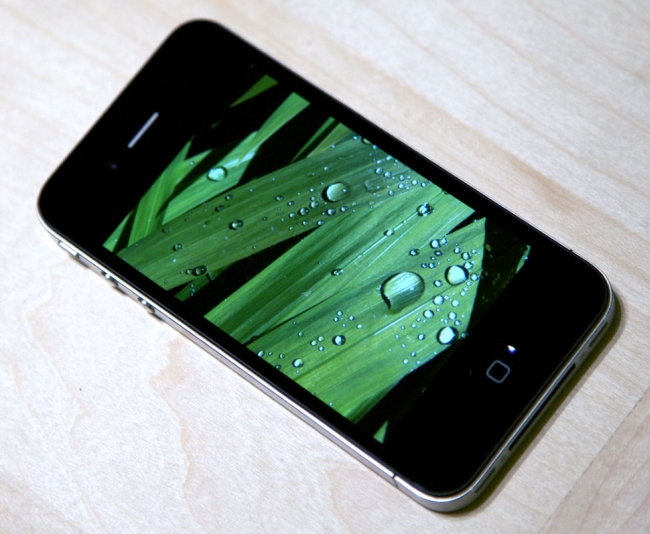 Apple’s own secrecy, forcing people like Gary Powell who were responsible for testing the new iPhone in real world environments to shield the next generation iPhone in a case designed to resemble last year’s model, has come back to bite them in the ass.

Apple is saying you should hold your device in your right hand, and for best results you should buy one of those $29 “bumpers” that cost them $0.07 to make, to get the best results. Some have speculated that a software update will be released to fix this issue, and some people don’t even suffer from the “iPhone 4 Death Grip” as it’s come to be known on the internet.

Nokia, seizing this public relations disaster of an opportunity, wrote up a blog post showing you the many ways you can hold a Nokia device. It’s silly, it’s childish, and I wouldn’t be posting this if I didn’t have a monthly quota to fill and a hangover worthy enough of a full length feature film with a cameo appearance featuring Mike Tyson, but hey, it’s Monday.

Not so long ago we mentioned that TELUS announced the Nokia E72. From what we know thus far, the device...