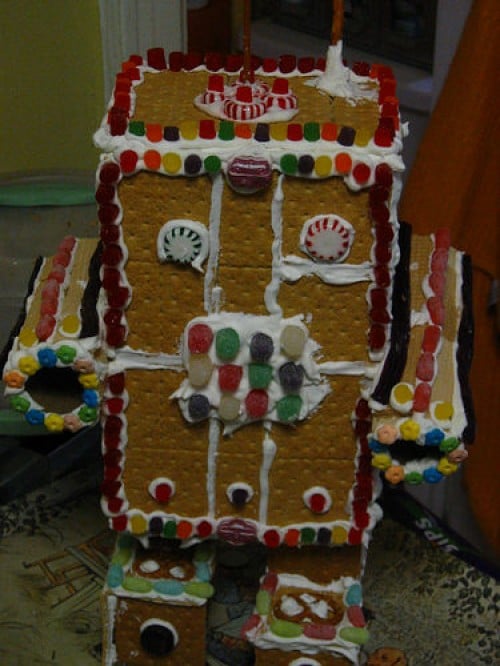 We got a sneak peek at some features we can expect to come from Android 3.0, or Gingerbread not too long ago. Streaming music from your computer to you phone, push applications over the air from your computer to your phone, and a complete user experience are all things to be expected from the upcoming software update, but what phones exactly will get this?

According to Eldar Murtazin on the Russian podcast, Digestiv, Gingerbread will only come to high-end devices with 1 GHz processors, 512 MBs of RAM, and a large touchscreen. Well, that kills off most Android devices, except for the handful of new handsets that have been launched this year. Resolutions up to 1280 x 760 will be supported, and the new user interface will be taking note from Android 2.1’s photo gallery, whether or not that means the UI will be 3D-like is anyone’s guess, but it couldn’t hurt. That 1 GHz processor that’s required is likely capable of taking on a 3D UI head on.

But what about other devices? Lower end Android devices will have to stay with 2.1 or 2.2 and these won’t be getting any Gingerbread (Sorry Motorola Droid, but you should be happy with Froyo when it hits). It’s easy to see why, as devices are getting more powerful and the software is becoming more power-hungry. As far as processing power goes, 1 GHz is the new 528 MHz and devices like the Hero or CLIQ just won’t be able to handle Gingerbread. This is the way it crumbles. In either case, that whole Android fragmentation issues we thought that was (somewhat) getting addressed is about to see a massive divide between low-end and high-end devices.

That may not make users of a myTouch 3G very happy but I could imagine that someone who just ran out and bought a myTouch 3G Slide will be even less happy. Their brand new device has just been slapped in the face because it won’t be meeting the hardware requirements for Gingerbread.

For those who have a Nexus One, or any other high-end device that meets these requirements, you probably just peed a little from excitement but just because your device can handle Gingerbread, doesn’t mean that it will be best suited for it. Murtazin expects Gingerbread to be released in October, with devices with the software preloaded to be released in December. Maybe then we’ll see another official Google phone, in the form of the Nexus Two.

Well, hell. Here I was getting all excited about the new Galaxy S line or the Droid X and now I feel like I should just wait it out. I love my Nexus One more than any device I’ve ever owned but I have a hard time staying with a phone for 3 months, let alone a year. We’ll see how long I can manage to hang on to this thing.