The wireless modem, arguably the most important part in a mobile phone since without it you’d basically have an oddly shaped device that can act as a personal digital assistant and less than stellar camera, has always been one of Nokia’s strongest assets. Say what you will about Nokia’s S30, S40, Symbian, or MeeGo/Maemo devices, their reception is always top notch compared to say something like the iPhone, or any of the numerous Android devices out on the market built on Qualcomm’s mobile platforms such as the ever so popular Snapdragon.

It’s with great confusion then that I have to report today’s news. Nokia sold their wireless modem business to a Japanese company called Renesas for $200 million. Not only will Renesas get Nokia’s wireless modem technologies for LTE, HSPA and GSM standards, they’ll also get an untold number of patents, and 1,100 R&D employees, most of which are based in Finland, India, the UK and Denmark. 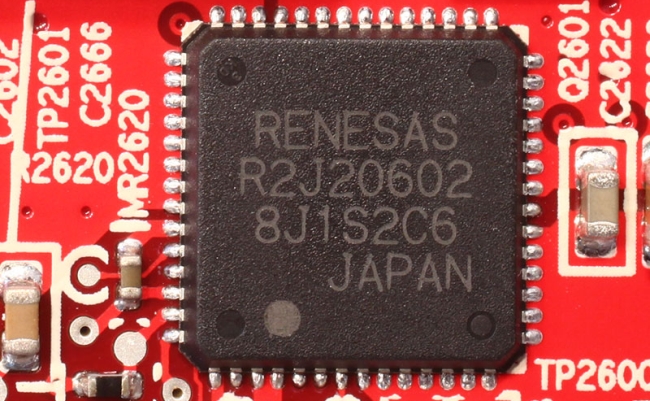 Nokia will maintain ties with Renesas as the two are currently in the process of developing an HSPA+/LTE solution that will no doubt power future Nokia devices. This deal is expected to close by Q4 2010.

Now for the analysis. Back in 2007 Nokia gave up their ASIC designers (the guys who build the chips that go into mobile phones) to STMicroelectronics. So while Nokia went ahead and dumped that part of the business, Apple purchased P.A. Semi so that they could become even more vertically integrated. Now Nokia is also getting rid of their wireless modem business. It looks like the company is trying to focus more and more on software, and less on the little bits. It’s time consuming to design your own chips, to design, and make, your own wireless modems.

One thing I don’t understand, for the life of me, is why Renesas? Why not Qualcomm? Nokia and Qualcomm may not have the most beautiful relationship in the industry, but what’s dinky little Renesas going to pump out? The goal, at least from my perspective, of this purchase is for Nokia to enable Renesas to built a system on chip platform, much like Qualcomm does with their Snapdragon processor, and become a leading player. It’s why ST and Ericsson merged. It’s why Texas Instruments is getting no love. It’s that deep level of integration, and convenience of having one customer to rely on for silicon that brought Qualcomm to where it is today.

Don’t forget, the CEO of Qualcomm did say that there would be a Snapdragon based Symbian device released this year. Has there ever been a Nokia device based on Renesas technology? Not that I’m aware of.

Flash 10.1 Player on Android: No silent mode for you!

According to a Nexus One user, the Flash 10.1 player on Android will play sound no matter what mode the...