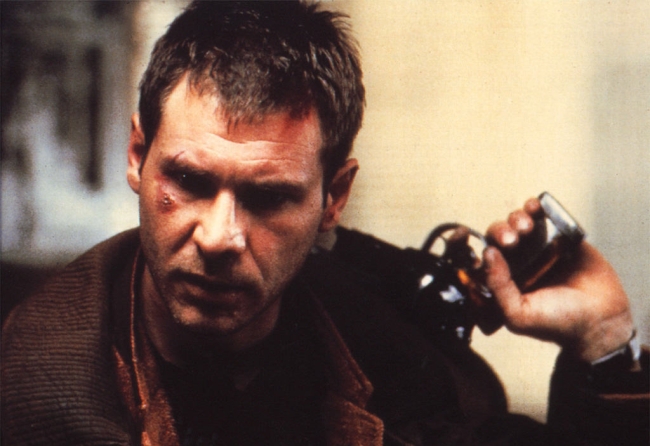 Many of you have recently read that Google CEO Eric Schmidt has decided that there will be no successor to the Nexus One. I’m saddened by this, and I hope the company changes their mind.

Here’s why the Google Nexus One was, and still is, important, and why the company needs to continue the Nexus project:

1. So you failed to change how mobile phones are sold in America. A majority of folks still buy their devices with subsidies from their operator. What do you expect during times like this, when the economy is in bad shape, and 1 out of every 10 Americans are unemployed? Also, there’s absolutely no excuse as to why you can’t have a European website so that people from any country in the EU can order an unlocked Nexus One. In a few years things will bounce back, and the trends are already pointing towards a greater amount of phones being sold today are smartphones. Not feature phones. Keep the store up. Unlocked is a choice that few people are willing to make, but the ones that do need to have some sort of official outlet to get their fix.

2. You pushed the bar when no one else would. I’ve got no doubt in my mind that 1 GHz processors, 512 MB of RAM, and 800 x 480 pixels screen would have come sooner rather than later, but you made it happen faster. You primed the pump. Now all the manufacturers are in a cock fight with regards to screen size. Who is going to be the first to pull the trigger on dual core? Who is going to make a device that uses a higher resolution screen? Who is going to make NFC a reality?

3. I’m running Android 2.2 and I love it, and you know what, it’s going to be at least several months until someone with an Android device that isn’t a Nexus One can say that. One of the primary factors that lead to my decision of purchasing the Nexus One was I wanted to be the first to get updates. Now that FroYo is in the wild, your pushing other manufacturers to hurry up and move their butts so that they too can give their users the fastest, most polished version of Android ever to be released. Not to mention some people want Android, but don’t want to deal with HTC’s Sense UI, or Motorola’s Blur, or Sony Ericsson’s … whatever they’re calling their garbage.

4. Developers. Developers. Developers. When you launched the Nexus One, it was the only device on the market that ran Android 2.1. Then some device makers caught up, but yet again you moved fast and now the Nexus One is the only device on the market to run the new version of Android, this time 2.2. Developers need devices to test their applications on before a new operating system is rolled out en masse. There are already reports out on the net that some applications are not playing nicely with Android 2.2. Now I wouldn’t know what those applications are since everything I do with my Nexus One involves either the SMS application, the browser, or Google Maps, but for those developers who want to provide seamless experiences, you need to give them some way to let them do that.

I wish I could come up with more reasons, but that’s all I’ve got. Not going to stretch this out to a list of 5, or 10 reasons, just for the link bait.