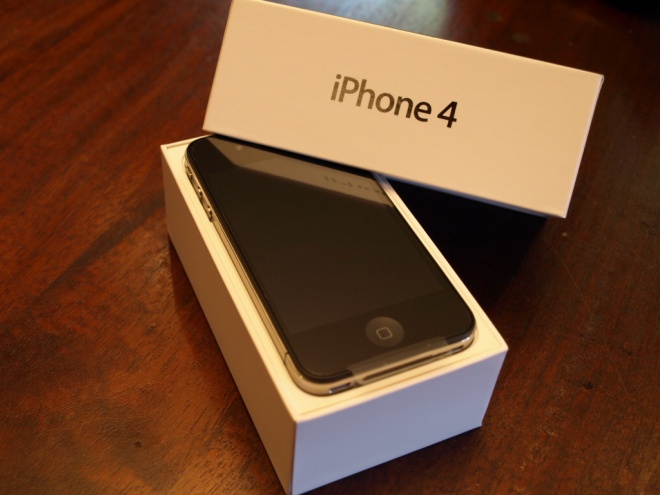 Apple can’t seem to manufacture iPhone 4 units as fast as customers want to buy them. While this is generally a good problem to have, the shortages could have a tangible impact on how many units Apple sells over the next few quarters.

Kaufman Bros. analyst Shaw Wu told investors that the supply shortages will have a strong impact on Apple iPhone shipments over the next few quarters. In particular, that nice, shiny Retina Display may be hard to produce in mass quantities in a short time.

We said the consensus among Wall Street is that the Apple iPhone will sell about 8.5 million units for the quarter that ended in June but he said that figure could be nearly one million units lower due to the supply constraints. We had previously estimated it would ship 9 million iPhones for that quarter but supply checks caused him to alter his figures.

“The reason why we believe the inventory drawdown this time will be more impactful than previous drawdowns, is because this product transition involves two entirely new products: the iPhone 4 and iPhone 3GS,” Wu said in a note to investors. “The new iPhone 3GS with 8 GB of storage is an entirely new model compared to the previous-generation 3GS with 16 GB and 32 GB of storage. With the new storage capacity, this is not as simple as taking the previous product and marking the price down.”

Don’t start weeping for Apple yet, as Wu still expects 40 million Apple iPhone units to be sold for the calendar year. The company is well on its way to that, as the Apple iPhone 4 sold 1.7 million units over its launch weekend. Customers haven’t even seemed to care that there could be antenna problems – or, as Apple says, a software issue that incorrectly displays the amount of signal bars you have.

Additionally, Wu said the demand for the Apple iPad remains strong and the availability is only getting better. The company has already sold three million tablets in a few months and Wu predicts 10 million Apple iPad units will be sold by the end of the year.

While the overall smartphone market in the US is growing in terms of numbers of consumers sporting phones with brains,...