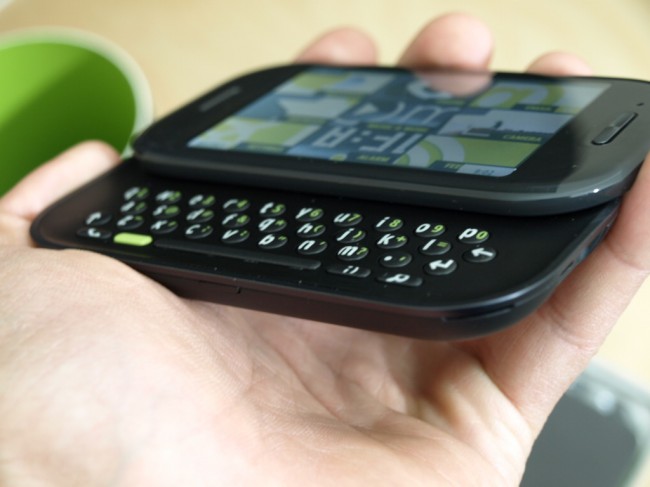 We had heard rumors yesterday that Verizon Wireless would be throwing the Microsoft Kin phones in the grave today and the nation’s largest wireless operator has confirmed this.

“Verizon Wireless will no longer sell the Kin One and Kin Two in our company owned stores. Existing customers should not be impacted. There are no current plans to change any of the services associated with either the phone or the customers’ services,” a Verizon spokesperson said.

Luckily, there aren’t too many of these customers anyways, so it’s not going to be a massive shock to the market but let’s take a morbid look back at the ill-fated social-networking devices.

We had heard rumors for years about Microsoft’s Pink Project and these turned out to be these social networking phones. These devices were aimed at the constantly-connected generation and it had user interface elements that made it very simple to share content.

The Kin One was a tiny, turtle-shaped device, while the Two had a more standard horizontal slider QWERTY form factor. The devices were made by Sharp – I thought these felt decent in the hand but not overwhelmingly good – and the handsets ran a customized version of the Windows mobile (lowercase “m”) software.

So, what went wrong and cause these to die within a few months? Well, the Microsoft phones filled an odd space between feature phones and smartphones. These devices had strong social networking ties but there was no way to download new applications. In my review of the One, I was extremely frustrated by the limitations of the devices.

We’ve also heard that Microsoft expected a special data plan from Verizon that could make these handsets more palatable to the teen and young adult market. Instead, Verizon required users to buy a full-fledged smartphone data plan, which also killed the chances of these handsets gaining mainstream success. These phones are cool enough but not good enough to make you get it instead of the Droid X or a real smartphone.

These phones will soon be a collector’s item, so bone up on it in our full Kin One review.

Apple fans around the world will soon be able to get their hands on the iPhone 4 and iPad, as...