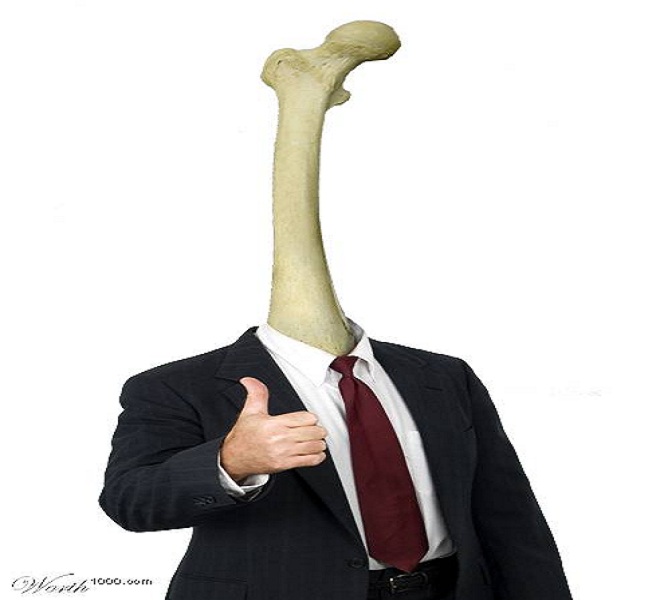 Directly out of the “stupid files,” we have the tale of an Apple iPhone thief who snatched the phone out of the hand of an unsuspecting victim. Little did the thief know that the person was in the middle of demonstrating an iPhone app that provides real-time tracking of the device.

The police nabbed the guy about 10 minutes later and he’s booked on suspicion of grand theft and possession of stolen property. The Apple iPhone app is called Alert & Respond and it is aimed at police and the military to provide real-time tracking of devices and personnel. This made is quite simple for the victim to call police and give them the exact location of the stolen Apple iPhone.

The Apple iPhone app also has the ability to use the handset’s microphone or camera to remotely take pictures, but the victim didn’t want to use these because it may tip off the thief.

“What are the odds that you would grab someone’s cell phone during a demonstration of the ability to track the phone’s location in real time?” the phone’s owner told SF Gate. “That’s what this unfortunate thief did.”

The Apple iPhone is an expensive device that is probably quite appealing to thieves as you can easily get a few hundred dollars for it. Additionally, many owners have no qualms about whipping this thing out in public, which makes it even more tantalizing for scumbags.

There are a few ways to protect your Apple iPhone though, as it now includes a Find My Phone feature for MobileMe users which enables users to track, lock and remotely wipe their handsets. It’s a shame that this is a paid service but I wouldn’t be surprised to see MobileMe become free over the next few months.

Of course, nothing will really stop a determined thief, so it’s good to see this one got nabbed.