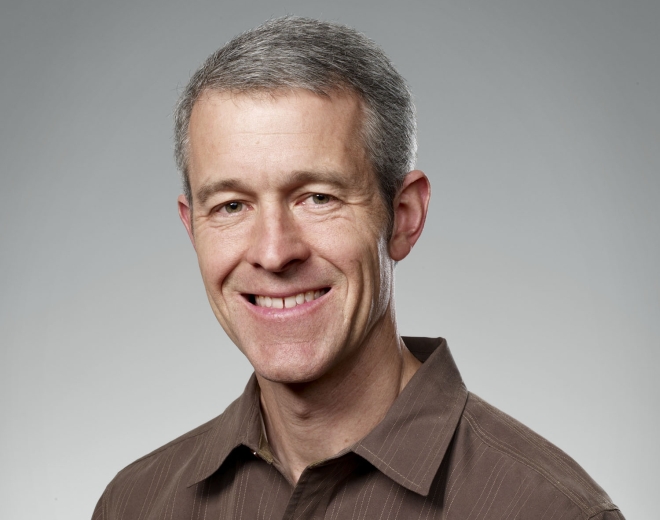 Apple has just appointed Jeff Williams, who joined the company over a decade ago after leaving IBM, to Senior Vice President of Operations. His previous role? Vice President of Operations. He’s now playing with the big boys, and is expected to be Tim Cook’s new best friend. Cook is expected to become the new CEO of Apple should Steve Jobs step down and Williams will then get to sit in Cook’s seat as the Chief Operating Officer.

According to Williams’ bio on Apple’s site he “played a significant role in Apple’s entry into the mobile phone market with the launch of the iPhone, and he has led worldwide operations for iPod and iPhone since that time.”

Jeff is expected to make sure Apple continues on selecting the highest quality components and managing Apple’s end to end supply chain. The company doesn’t want a repeat of the iPhone 4 antenna issue, or the proximity sensor issue, and now we’re hearing some people are also having problems with their Bluetooth. Let’s not forget the yellow spots that initial iPhone users got on their devices because the glue used to attach the glass to the LCD wasn’t dry yet.

Listen, for all the negative things we at IntoMobile say about the iPhone 4, we really love the damn thing. The super high resolution screen, the camera, the software, it’s … it’s the best phone on the market. Sure, the antenna issue is a bit of a bummer, but for every person who says their iPhone 4 has terrible reception you have at least 10 on Twitter who chime in and say that they’ve got no issues what so ever. No doubt the next iPhone will address the issues that are “plaguing” the iPhone 4, but so too will the next iPhone push the industry forward just a little bit more. Just like the first one did.

Before anyone claims I’m a fanboy, know this: I use a Google Nexus One.