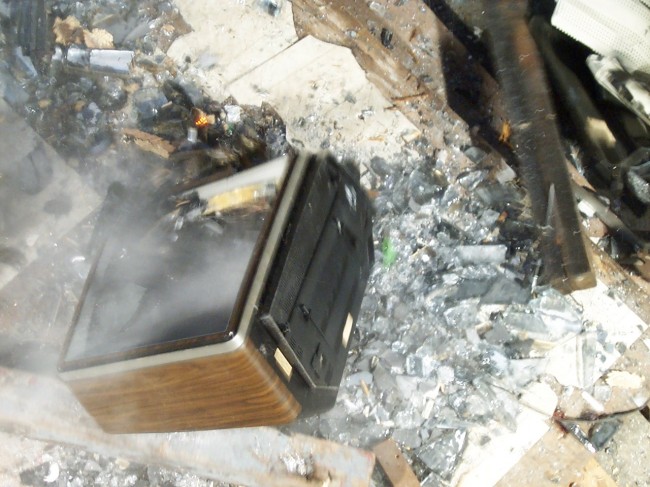 It looks like Qualcomm wants to get out of the mobile TV business, as its CEO said the company is looking for “a number of alternatives” regarding Flo TV.

“It will get done in the next year but I don’t think I can be much more specific than that,” Qualcomm CEO Paul Jacobs said in a conference call. “A lot of interesting discussions. It’s early days.”

Flo TV is a great premise: the company uses its own licensed airwaves to deliver live and time-shifted television to your mobile device. Because it’s on its own spectrum, you don’t have to worry about having cellular data connectivity and I’ve found the video quality to be much better than offerings like Sprint TV (which isn’t actually bad).

So, Flo TV sounds great and it should be a big hit, right? Well, there are a few problems that made it fail to catch on with the mainstream. First of all, it was too expensive. The service can cost up to $15 a month, which is far too costly for the majority of customers.

Additionally, it is only available on a select amount of phones on Verizon and AT&T, which further limits its usefulness. I had high hopes for the Flo TV iPhone case but it has also failed to catch on.

There might also be a cultural problem with Flo TV. Mobile TV services are big in Japan but the majority of subscribers there commute to work on public transportation and mobile television is a natural fit there. Americans generally commute in cars, and only the die-hard Bethenny Getting Married fans watch mobile TV while driving.

I still have hopes for Flo TV, as devices like the EVO 4G and Motorola Droid X feature great screens for watching TV on the go. We’ll keep an eye on this mobile TV service and see where it winds up.

[Via The Associated Press, hat tip to Phone Scoop, photo]

So remember how there was all that talk about how the Verizon Motorola Droid X could not be hacked, rooted,...