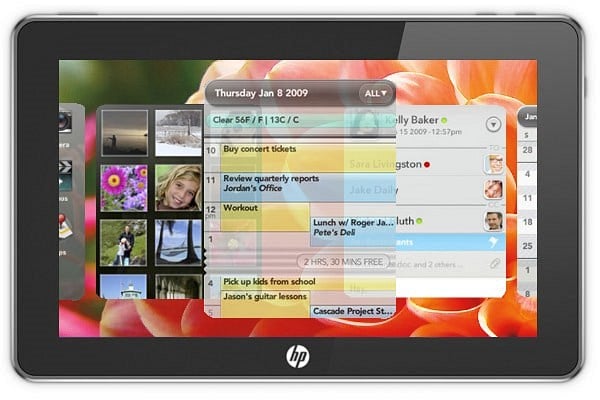 Fear not, webOS fans, HP has not forgotten or forsaken you! You must have been left wondering what was going on with your favorite mobile operating system after being drowned out by all the iPhone and Android news and handsets. Even Windows Phone 7 has been getting a lot of fanfare and exposure lately! However, HP has committed to the platform after acquiring Palm, so you can bet that improvements are on the way.

Jon Rubinstein of HP, formerly CEO of Palm, told Fortune that webOS 2.0 is definitely on schedule for later this year. Perhaps the more exciting bit of news is that HP has also mentioned earlier this year that new hardware will be released in the near future, too. Could it be a tablet that seems to be making its rounds in the news lately? Or perhaps a new smartphone to reinvigorate HP’s presence in the wireless market? We’ll have to wait and see.

Rubinstein did apparently focus on the fact that HP was being aggressive with the development of hardware. Hopefully the folks acquired from Palm will be able to crank something out under their new leadership by the holidays to stay competitive in this rapidly evolving market.

On the back of news that he is calling it quits in the Windows Phone modding game, the ROM "cook"...