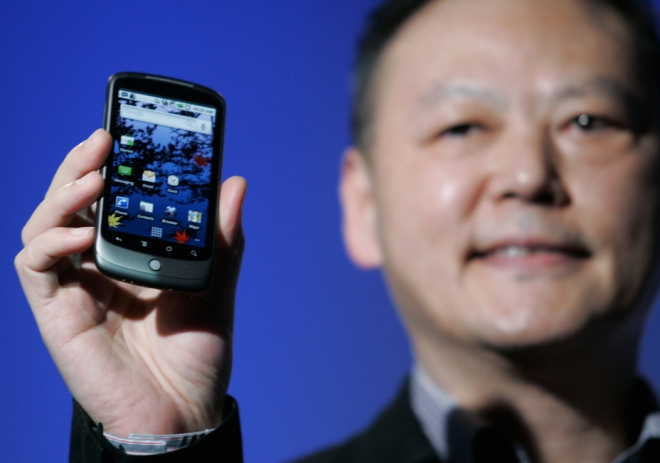 HTC has a problem. It’s a good problem to have, but it’s a problem none the less. They can’t make enough devices utilizing the 3.7 inch OLED display they’ve been using since the launch of the Nexus One in January. The issue is wreaking so much havoc that they’ve decided to switch to Sony’s “Super LCD” technology. HTC claim that “Super LCD” has 5x better power management than previous generations of LCDs, but we’re not going to be able to tell you anything concrete until we test these updated models. Snippet from the press release:

“HTC is experiencing high-demand for many of our phones, specifically our phones with 3.7 inch displays. The new SLCD display technology enables us to ramp up our production capabilities quickly to meet the high-demand,” said Peter Chou, CEO of HTC Corporation. “The SLCD displays provide consumers with a comparable visual experience to HTC’s current 3.7 inch displays with some additional benefits including battery performance.”

Do a little bit of Google-ing and you’ll find out that “Super LCD” is just another way of saying IPS display. Yes, the same IPS technology that Apple uses in the iPhone 4 and the iPad. Better color saturation, better viewing angles, better everything. I’m sure there are some differences, but again, we’re not going to be able to give you the thumbs up or down until we have some units in house.

Switching from OLED also has it’s benefits. Here in Finland, during the summer, the sun comes out at 4 in the morning and goes down at 11 at night, and using the Nexus One outside makes me wish I had something based on good old TFT technology. I simply can’t see my phone’s screen. Period. Samsung’s Super OLED screens solve the sunlight issues, but they’re not being produced in large enough quantities yet. The few that do make it out of Samsung’s factories end up going in Samsung mobile phones. It’s why the South Korean mobile phone manufacturer, and component supplier, is investing $2.1 billion in a factory that’s set to be completed by this time next year. It’s expected to be able to produce 360 million mobile phone displays per year, or 30 million a month.

HTC Handset with Windows Phone 7 Spotted in the Wild

Speaking of HTC devices running Windows Phone 7, a little mystery device has been spotted out in the wild. Up...