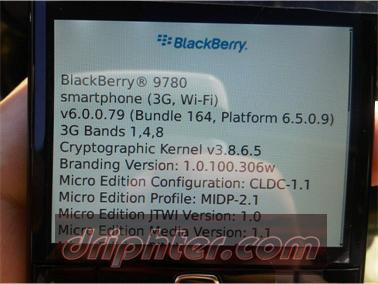 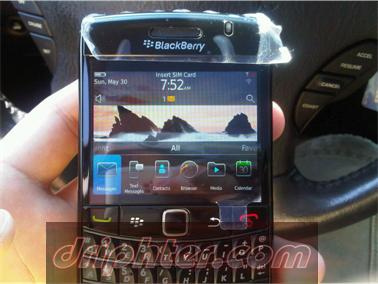 Seeing an apparently rehashed device just for the new operating system makes me think that there aren’t going to be upgrades for older devices in the near future, even though RIM has said outright that stuff like the 9700 Bold will eventually be supported. I’m just curious if there are actual hardware limitations for OS 6, or if RIM just wants to prod BlackBerry users into upgrading. Planned obsolescence is a sad but true fact of the tech world, and I’m afraid that’s what we’re seeing right here in the 9780.

AT&T Hosting BlackBerry Event Next Tuesday in New York, 9800 Slider on the Way?

We just got an invite to a joint BlackBerry/AT&T event in New York for next Tuesday, which both of our...