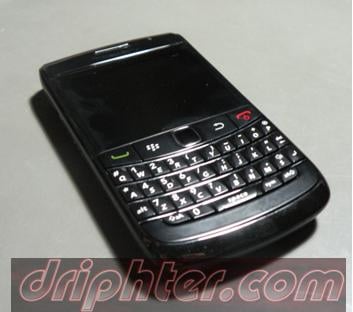 The BlackBerry 9780 is getting even more screen time today, this go-around it’s on video with the new Webkit browser in OS 6. The browser, complete with support for tabs, runs just fine. It’s cool to see that everything navigates  just fine on a non-touch interface, seeing as how most of the OS 6 videos that have cropped up were on the BlackBerry 9800, which is suspected to be launching on AT&T next week. The camera UI is finally working, but we’re still not sure if it’s 5 megapixels just yet. Though it would make sense to keep pace with the other new devices, there’s no branding by the camera giving us a megapixel count, and the video doesn’t explore the size of images captured.

Much like the BlackBerry 9650, it seems like the biggest change here will be the upgraded memory (512 MB). The hardware is otherwise identical to the Bold 9700, which implies RIM’s just making this phone so it can get more OS 6 out there, and possibly that we won’t see it land on older devices any time soon. Hopefully AT&T and RIM will clear up that particular tidbit in New York next Tuesday.

Listen up, BlackBerry fans. If you use Music WithMe, the app that lets you sync your BlackBerry device with iTunes,...