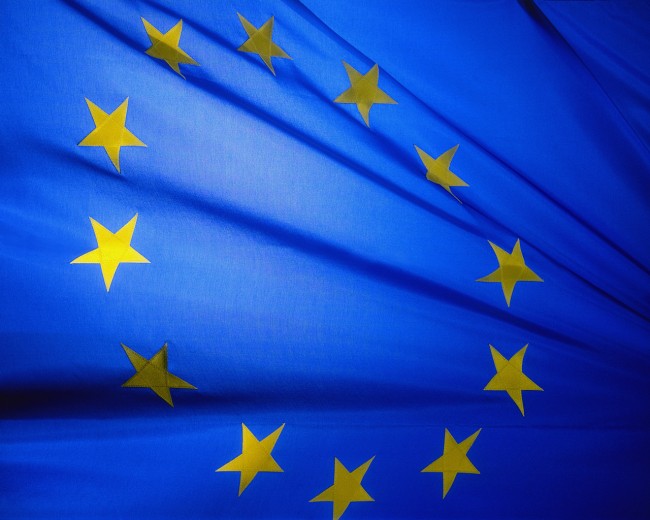 It’s not only middle-eastern governments giving BlackBerry the ol’ heave-ho these days – the European Commission and its 32,000 employees will be using HTC smartphones and iPhones rather than BlackBerrys. Following an evaluation, an EU Commission spokesperson revealed that those two were “the most suitable platforms for voice/mail-centric mobile devices.”

Wow, really? Is it the same security issue that has had other governments second-guessing RIM’s security? It’s not that e-mail’s insecure – on the contrary, it’s that the data is too secure, to the point that transmitted and received messages are beyond interception. I could understand in theory that governments might want to stop their populace from using BlackBerrys to commit untraceable crimes, but as a corporation, I would imagine that airtight security would be a godsend. Is there some other reason why the EU Commission would pick HTC phones and iPhones over BlackBerry?

One feature most iPhone, iPad and iPod touch users are hoping for is iTunes on the cloud. The ability to...