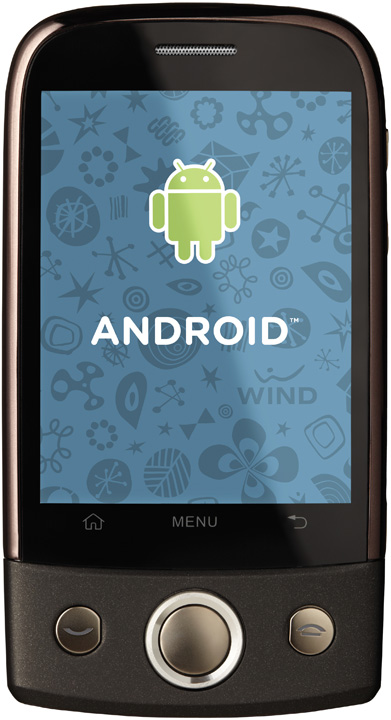 It’s high time Wind offered something with Android, as its popularity is exploding, and the hardware is prolific. Now that they’re offering an Android handset, a BlackBerry, and a Symbian phone, the one conspicuously absent player is iPhone; unfortunately, Wind getting a deal with Apple will likely depend on T-Mobile getting it first (since they operate on the same AWS bands and are much bigger).

If you were holding out on switching to Wind for an Android phone, now’s you’re chance – find the Huawei U8100 in their online store.

Android Comprises 33% of US Smartphone Sales, Leaves iPhone and RIM Behind

Is it any surprise to anyone that Android is very quickly dominating  the U.S. smartphone market? The Apple iPhone is...