Looks like my good bud Kevin over at CrackBerry is going a little nuts with the BlackBerry Torch 9800 these days… and with good reason. The Torch is ushering in a new era of BlackBerry goodness. A new OS is on-board (BlackBerry OS 6), and a new slider form-factor is front-and-center… The vertical slider (or slider in general) is something we haven’t seen from RIM… until now.

With the torch in mind, he’s posted some interesting pictures and videos on the new OS 6-packing device. The video you see above is a look at the Torch 9800 slider mechanism in action. Below, are a few select pics of the 9800 torn to bits. If you’re into the engineering and ‘how it all works’ end of things, take a good look. I always find teardowns interesting, and while I’m in no way an engineer, it’s always very cool to see how everything works and fits together. Makes you appreciate the hard work that goes into any device.

This is all good stuff. For more pictures you can head on over to CrackBerry. In the meantime, make sure you stay tuned for more BlackBerry Torch 9800 goodness here at IntoMobile. We’re ‘jacked’ about it to say the least… More goodness is coming your way, I promise. 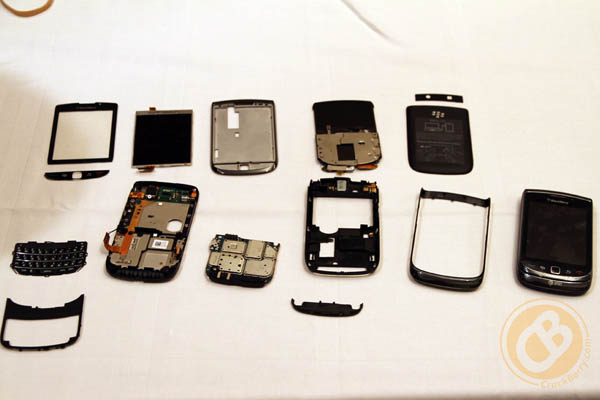 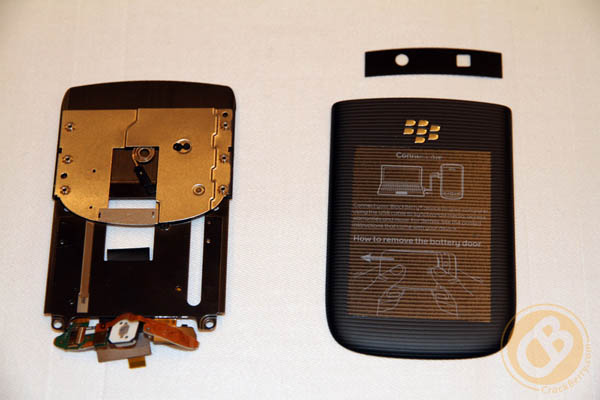 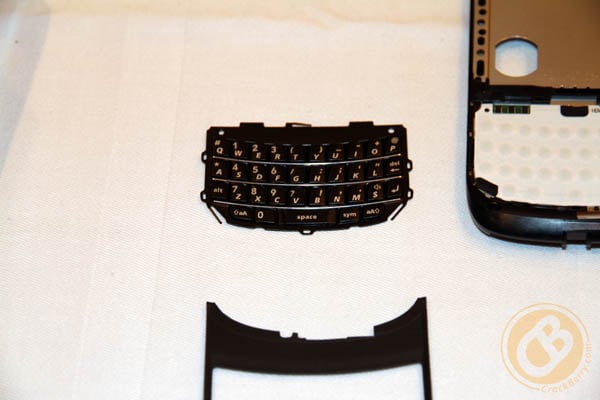 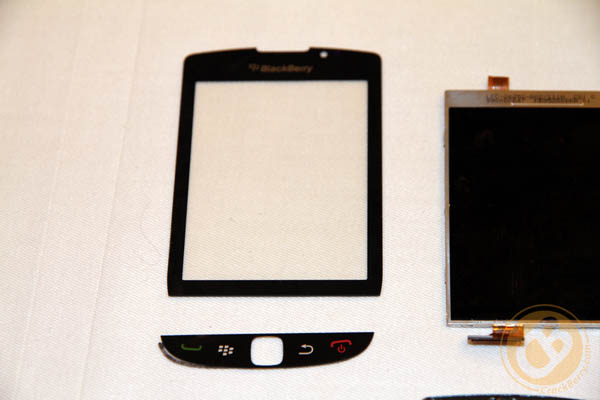 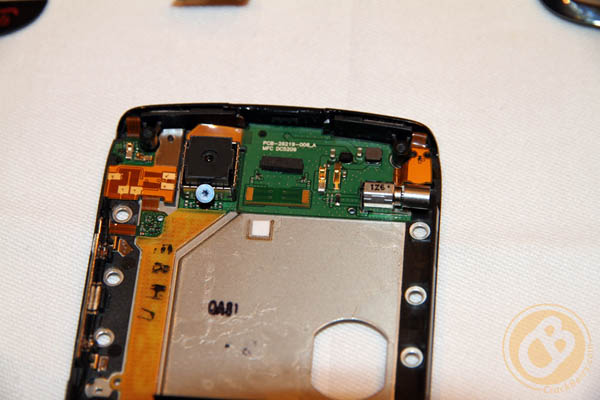 Note: Be sure to check out our BlackBerry Torch 9800 Hands-On. It’s all good stuff… again, I promise 🙂

It's not only the Sony Ericsson Xperia X10 that's coming to AT&T. Apparently, one other SE device will take the...