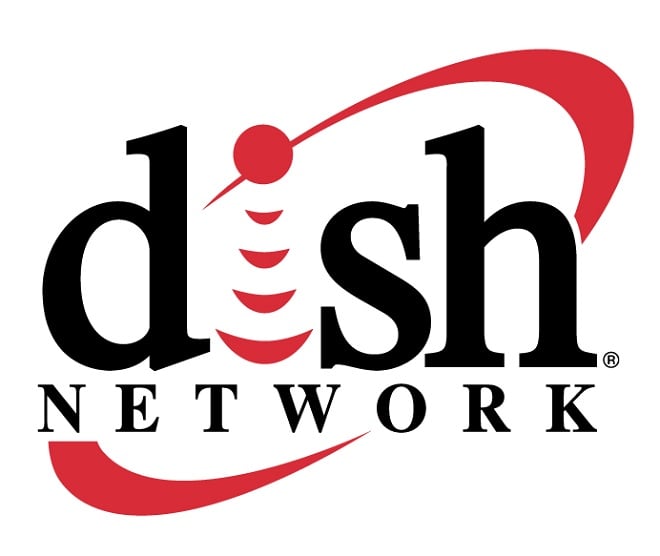 Dish Network will be bringing its live satellite TV services to Apple iOS devices, BlackBerry and Android soon, so you’ll never have to miss The Suite Life of Zack & Cody again.

Dish Network won’t charge a fee for mobile TV access but it will cost you a few extra bones because you’ll need additional hardware than just the standard Dish set-top box. One option that we’re familiar with is the SlingBox media center, which throws television content to your mobile device or laptop over the Internet. You can also upgrade to the Dish Network high-end set-top box which features HD, DVR and SlingBox features.

The ability to watch live satellite TV on your Apple iPhone, iPad, BlackBerry or Android will come through an app. Like other cable providers, Dish already has an Apple iPhone app which allows you to schedule your DVR remotely and check out the programming guide. An update will turn on the mobile TV capabilities and BlackBerry and Android apps will hit soon.

The Apple iPad, in particular, should benefit the most from this ability to watch live Dish Network TV because of its large screen. We’ve found the Apple iPad to be a quality device for watching video with apps like Netflix and ABC but this should just take it up another notch. Check out our iPad video shootout for a closer look at the tablet’s streaming video capabilities.

I’d expect Time Warner and Comcast to shortly follow suit and that could spell disaster for a company like Flo TV, which provides over-the-air TV to a plethora of mobile devices for a monthly fee. The writing is on the wall though, as Qualcomm is reportedly looking to give Flo TV the boot as early as next year.

There’s no exact word on when the Dish mobile TV service will go live but we’ll let you know as soon as we find out, friends.

As fun as it is to rule over an entire kingdom in We Rule, sometimes you need to get back...