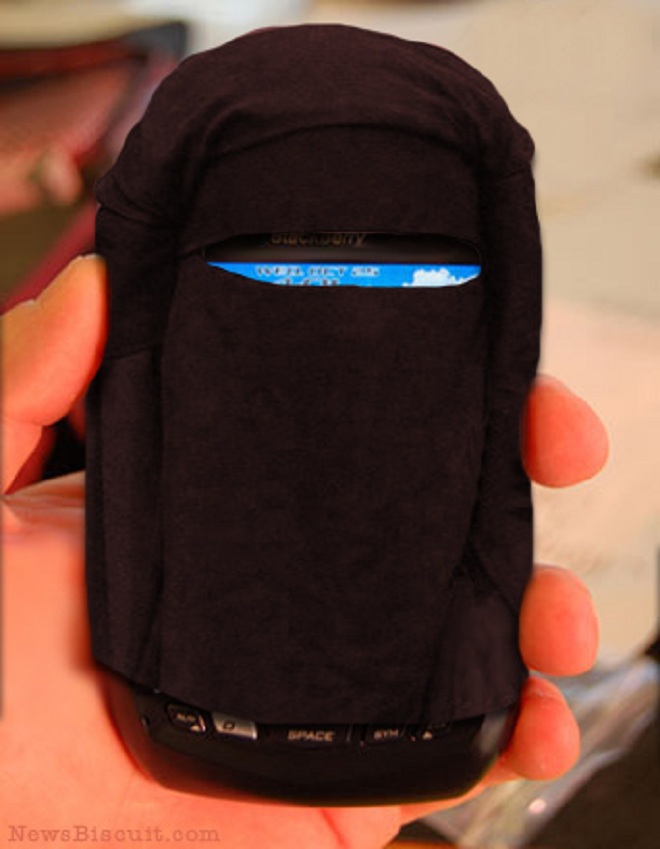 It looks like Indonesia is jumping on the chorus of countries potentially seeking a ban on Research In Motion’s BlackBerry because of its encryption capabilities.

In a sense, RIM is being punished for being too secure. The BlackBerry data is encrypted on the device and then on RIM’s servers. The BlackBerry maker is fond of saying even it can’t access this data and this super-duper security is why the platform is dominant with enterprises.

Countries like Indonesia, the United Arab Emirates, India, Lebanon and Saudi Arabia want to get access to this data though because these governments claim that the communications can be untraceable and could be used by terrorists to coordinate attacks. It also doesn’t allow these countries to monitor and spy on its citizens.

RIM has fired back on this issue many times.

“The BlackBerry enterprise solution was designed to preclude RIM or any third party, from reading encrypted information under any circumstances, since RIM does not store or have access to the encrypted data,” RIM said in a prepared statement. “Any claims that we provide, or have ever provided, something unique to the government of one country that we have not offered to the governments of all countries are unfounded.”

I actually think there will be some form of compromise because if you want to be an economic center, you have to support BlackBerry smartphones. Simple and plain. These countries also represent millions of new BlackBerry users and RIM could use that as it tries to compete against the likes of Apple iPhone and Google Android. The European Commission recently passed on RIM in favor of the iPhone and HTC devices that presumably run Android.

If these governments find the desire to monitor and spy on citizens is stronger than desire to grow its economy, RIM should hold its head high and tell them to go fudge themselves.

[Via The Economic Times]

In addition to the two statements RIM has already issued regarding government restrictions on BlackBerry services in the United Arab...