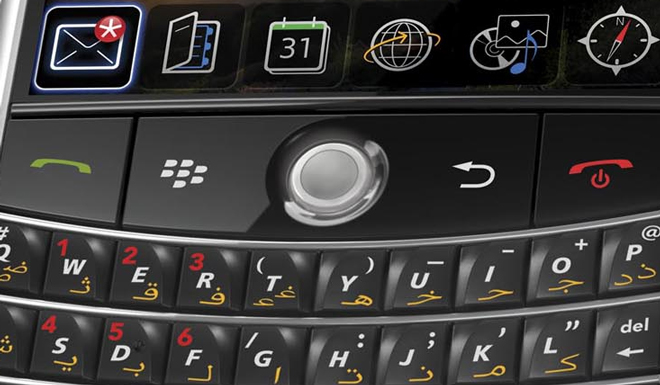 Well, that was quick. Saudi Arabia was the quickest to pull the trigger on a BlackBerry ban amid a movement from many other countries, but apparently after being shut down for only four hours, BlackBerrys are back to working just fine. Today’s the day the local government was supposed to unplug service because they couldn’t access e-mail, web browser or BBM data sent over BlackBerrys, but it’s only 9:30 PM there now – it’s possible that the temporary outage was just a lead-up to a full stoppage of service at midnight. I guess we’ll find out for sure tomorrow.

If BlackBerry service is, in fact, back in full swing and not going anywhere, maybe similar security concerns in the United Arab Emirates, Lebanon, India, and Indonesia will fall apart just as easily. I’m almost tempted to think the Saudi Arabian government backed down because Hillary Clinton stepped into the ring. It’s certainly not because RIM “handed over the keys”, since they don’t exist.