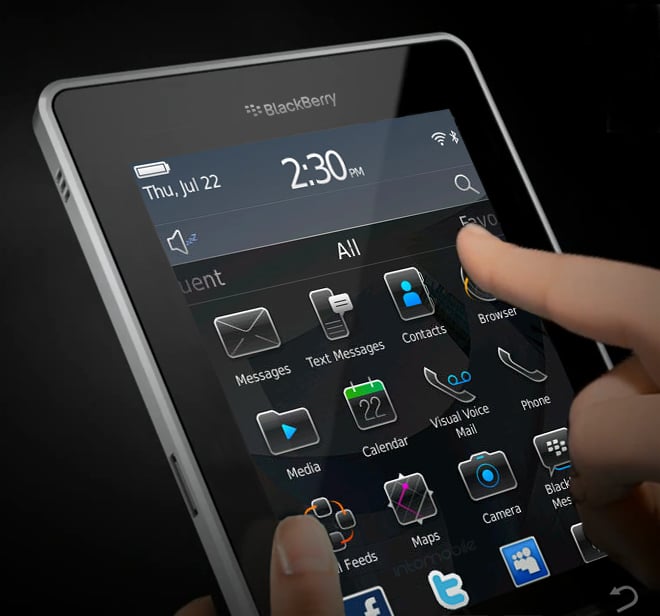 From what we’ve been able to gather so far, the BlackPad will have Wi-Fi and Bluetooth, primarily counting on a BlackBerry smartphone for internet access. Whether it will run RIM’s new operating system with a few tweaks or something completely different is also a total mystery.

Taking on tablets is an ambitious goal for RIM (if it turns out to be true), what with competitors like Palm, Apple, and Google all getting involved with the form factor, but the market for tablets running smartphone OSes is still young with plenty of opportunity.