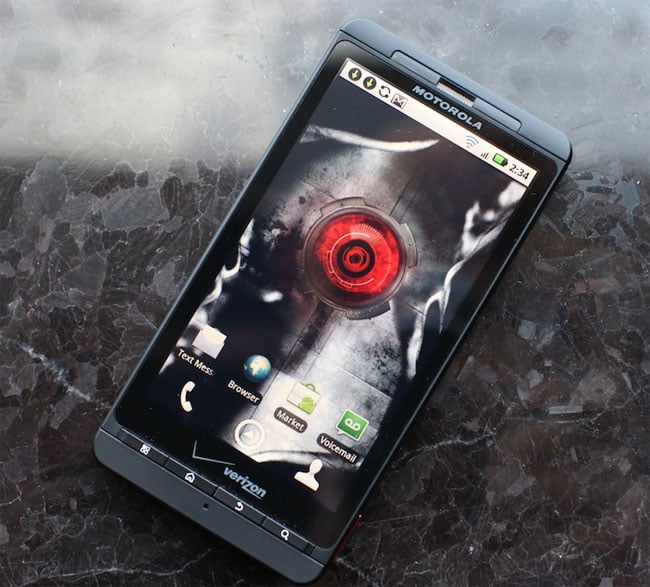 Some Motoroal Droid X owners have reported that their notification ringtones are not as loud as they would like. Some meaning many, as it turns out, and after many complaints of the issue, Motorola is stepping up to the plate and is planning a fix for the issue in an upcoming software update.

We’re not sure when we can expect this fix to hit handsets, or if it’s planned to be bundled with the upcoming Android 2.2 (Froyo) update, which is rumored for an early September release. It makes sense to add it to the Android 2.2 update, but it would also make sense to get the update out to users as soon as possible, since it doesn’t seem like it would take months to get such a fix out. Motorola may not want to dispatch an update solely for the notification volume, and have users expect it to be Froyo, as that may be somewhat irritating. But we’re just glad that they are working on this issue.

With my time with the Droid X, I had never thought twice about the notification volume. I miss calls and texts all the time, but I certainly wasn’t blaming the phone itself. In retrospect, though, I can pick out a few times where I was not too far from the phone, when received a text or email, and I just had not heard it. It’s not much of a big deal to me, but a fix is a fix, and you can always adjust the volume if said fix makes your notifications too loud. If that’s the case, don’t go moaning to Moto, they’ve done their part.

September is only a couple of weeks away, and in that time we’ll be seeing a couple of new handsets, and an update actually coming. For us, that’s enough to distract us from impatiently waiting for Froyo to hit Verizon’s 4.3 inch superphone.

For now, Motorola has suggested to change your notification ringtone to one of the 10 loudest options, which are:

And in case you missed it, be sure to check out our Droid X review here.

You'll soon be able to secure your Android phone with biometric security, as Blue Planet Apps is preparing a BioLock...