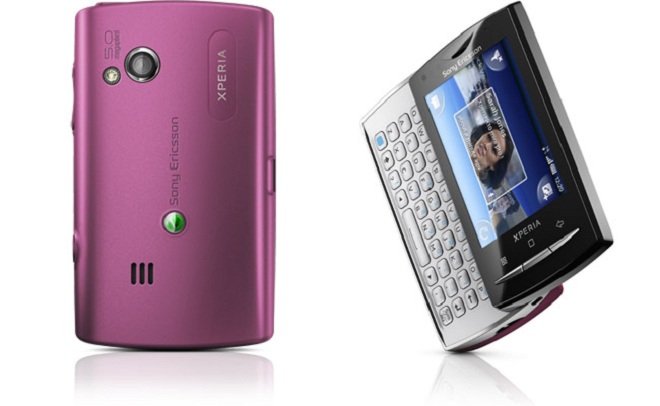 The Sony Ericsson Xperia X10 Mini and Mini Pro both rely on its form factor to move some units so it shouldn’t be surprising to see these Android handsets get some custom shells.

You can now get these teeny Android phones in gold or pink and both should add a little visual panache to your device. But is the color enough to make this thing attractive?

So who should pick up the Mini or Mini Pro? Light smartphone users who are primarily interested in something fashionable that can take good pictures, and handle messaging in a pinch. Hardcore users will likely be left unsatisfied with the smaller screen, weak battery life, and older operating system, but casual users won’t notice or care.

Check out another picture below and our hands-on time with the Android Mini and Mini Pro. 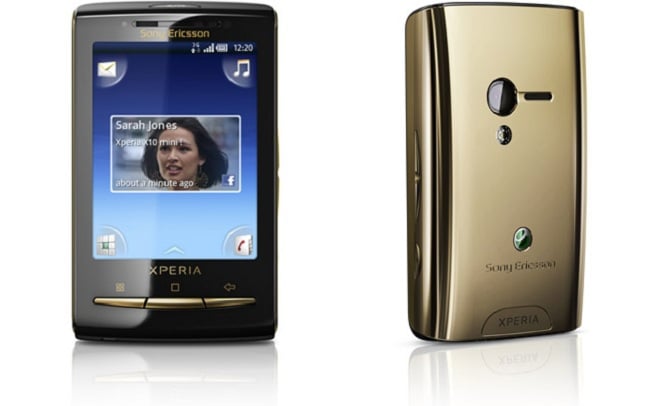 The Notion Ink Adam, probably one of the best, if not the best, Android tablet to ever pop up on...