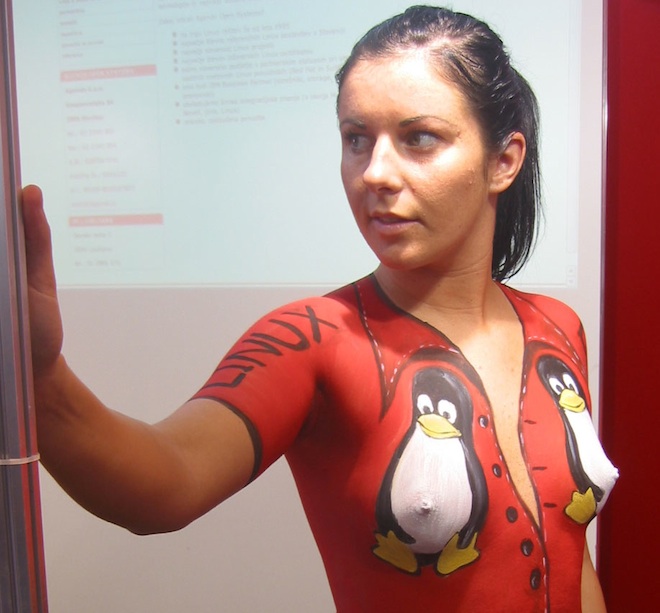 Come one, come all, registration for the 2010 MeeGo Conference, previously called the Maemo conference, is now open. There are only 600 spots, it’s free to join, and trust me when I tell you that you want to act on this right now since this event tends to fill up pretty quickly.

Having gone to the first ever Maemo conference, check out my notes on the event here, I can’t recommend it to the average person. Even to the smartphone enthusiast. You’ve got a lot of technology demos running concurrently, many are quite boring, and the few that are impressive never really make it into a product. Lots of people preaching open source software, and I do mean preaching. Don’t bother bringing your laptop if it runs something other than one of the one billion Linux distributions available. Maybe I’m just a cynical jaded bastard, but until I hear a developer talk about an application other than “Angry Birds” as the reason to start experimenting with Qt on MeeGo, I’m tilting my nose towards the sky at any mention of the smartphone operating system Nokia is trying to use in an attempt to return to their glory years.

The event takes place between November 15th and 17th in Dublin, Ireland at the Aviva Stadium and discounted hotel rates are available for you penny pinching freetards who always seem to complain about the “Microsoft tax” when buying a new laptop.

If you would like to give a talk, as in full 30 minute talk, not 5 minutes of rambling about how the iPhone is why Jesus was crucified by the Romans, then you have until August 23rd to submit a proposal. Lightning talks, the 5 minute “speeches” I alluded to earlier, will be open at a later date. Note that as this is the first MeeGo conference so you’ll probably be hearing a lot of stuff from Intel. That alone may be interesting to you people interested in processor architecture.

Still, it’s not worth the trouble. Try and get yourself to Nokia World if you can, or better yet wait until February 2011 and go to Mobile World Congress in Barcelona.

[Via: All About MeeGo]

Nokia have out done themselves this time by leaking one of their very own unannounced handsets. We don't have any...