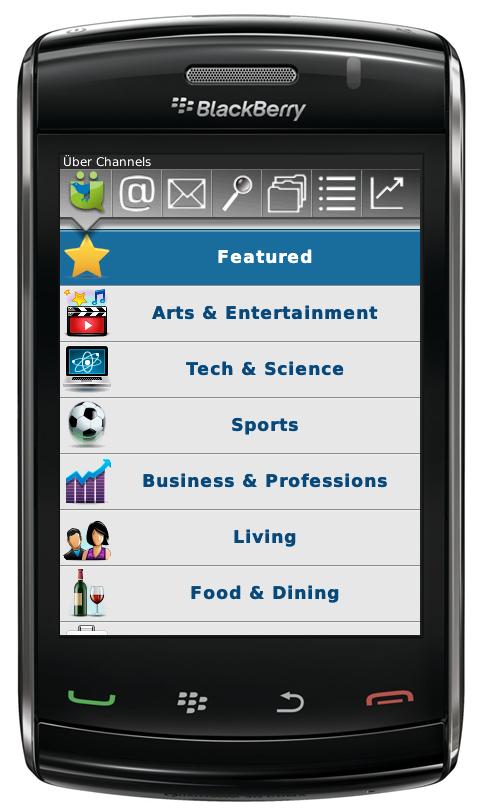 UberTwitter is one of the few Twitter clients for BlackBerry that can give the official app a run for its money, and recently had a big update. Beta 8, release 2 (which follows up on release 1 from a few weeks ago) has a bunch of new features, but the ones that really catch my eye are viewing following and block relationships with accounts that you view, user muting, and a new UberChannels section that lets you tap into some of the biggest twitterererers in a variety of fields. Here’s the whole rundown:

Support for multiple accounts remains the biggest thing keeping everyone from switching to the stock Twitter for BlackBerry app. As soon as that feature gets included, I think third party twitter apps like UberTwitter will have a hard time competing.

Heaven knows that being a doctor, a nurse, or any other sort of medical professional is an intense and stressful...