Update: We got some video of the C7 24 hours after this post went live. 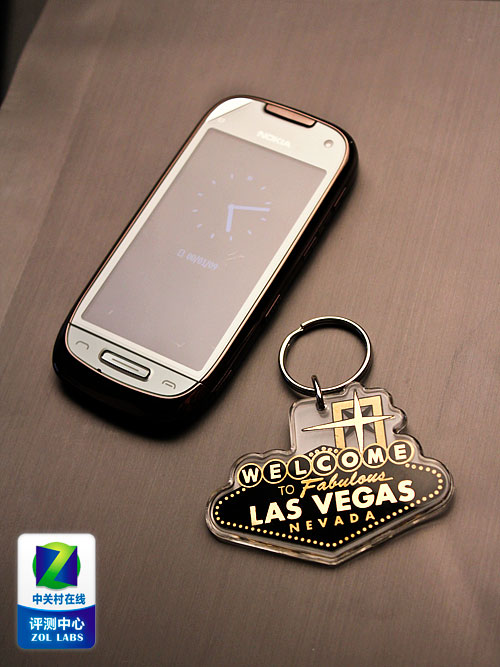 Nokia’s first device with an 8 megapixel camera, the N86, was nothing more than an upgrade to the N85 meant to catch up to the competition who at the time was already producing 8 megapixel and even 12 megapixel camera phones. Enter the C7, a leaked prototype that we’ve talked about before, but this time we’ve got our hands on some stunningly beautiful photos of the Finnish company’s second 8 megapixel beast. 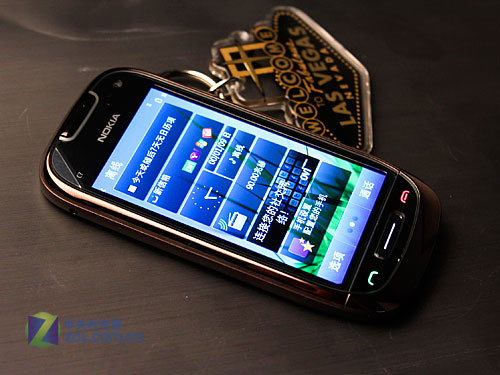 For starters we’ve got the camera. We’re not sure if this is the same module that the N86 has, nor the same lens, but hey, people shopping in retail stores see the number 8, realize it’s bigger than the number 5 or 3.2, and then buy a device. Then there’s the screen: 3.5 inches of capacitive goodness. None of that resistive nonsense. From the looks of it the materials are high quality metal as well. I’ve recently, as in today, played with a Nokia C5 and if the C7 shares any of the robust build quality as it’s non touch screen cousin does then you can be sure the world’s largest phone manufacturer will have a hit on their hands. 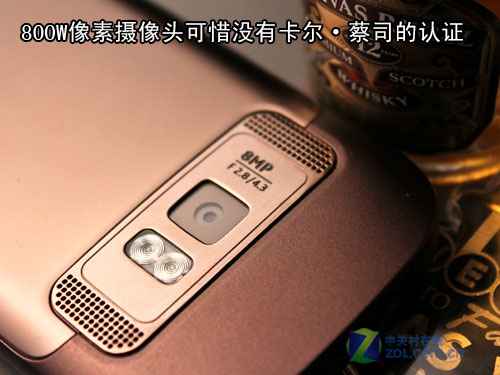 The operating system? Symbian^3, the latest from Nokia, which is set to include things such as threaded messaging, increased graphics performance, less prompts, and an offer an overall better experience than devices such as the Nokia N97 which … let’s be honest, turned a lot of people off from the Nokia brand. 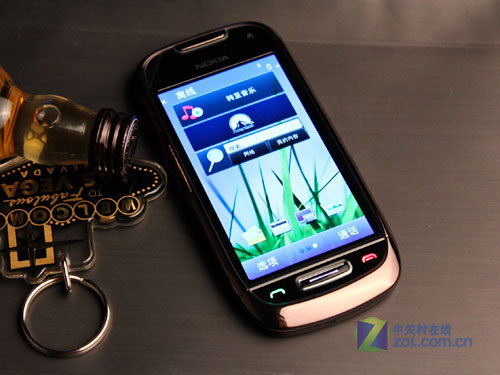 Price and launch date? Wish I could tell you, but I’ve got a sneaking suspicion that Nokia is going to try and get this thing out on the market by the holiday season. The Cseries moniker suggests that it’s going to be cheap, which means some features are going to be chopped, but judging by the looks of this thing the only thing I suspect will be left out is WiFi or multiband 3G.

Not a deal breaker if you want a high quality camera, assuming this thing shares a pedigree with the N86. And that’s one big assumption.

Update: Eldar from Mobile-Review has a Nokia C7 and on his personal blog he said that he likes it more than the N8 and that it should hit the market in October for 300 EUR.

With Apple eating Nokia's lunch at the premium end of the market, and Google stealing developer mind share with their...