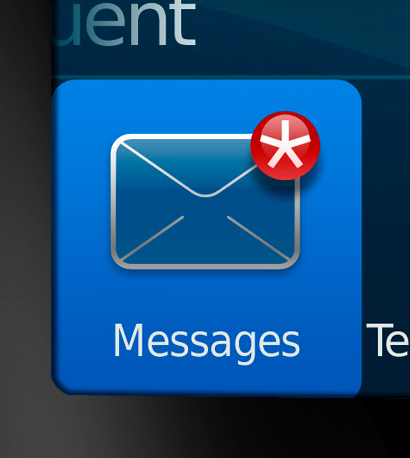 The last we had heard regarding a BlackBerry ban in India suggested partial access to BlackBerry Messenger data had been secured, demanded so the government could lawfully intercept communications. Today, there’s word that India’s Department of Telecommunications is trying to get a hold of enterprise e-mails, which has so far remained outside the reach of third-party decryption. The proposed trick would send copies of e-mails to internet service providers after they’ve landed on corporate mail server in plain text. Once ISPs have copies of e-mails, they could run all of the government-mandated surveillance.

RIM implied that intercepting BlackBerry e-mail for corporate customers was impossible because encryption codes were unique to each server, but that didn’t take into account workarounds that would take place after all of the encrypting/decrypting was over with. RIM probably wouldn’t like the publicity associated with such a scheme, but the DoT sounds like they won’t have it any other way.

“In case the above solution is not acceptable to the ministry of home affairs for enterprise mails, the only option for the telecom department would be to instruct the service providers not to offer the enterprise email services on Blackberry platform.”

Such a plug-pulling could happen as soon as the end of the month, if no solution is found. Other officials would still rather have local servers, like in Saudi Arabia.

“Why is the DoT trying to put the onus on the ISPs to monitor BlackBerry enterprise emails. By fixing the responsibility on all ISPs, it frees RIM from the obligation of putting up its enterprise servers in India. After all, it is the BlackBerry Enterprise Server (BES) where all the unencrypted data resides.”