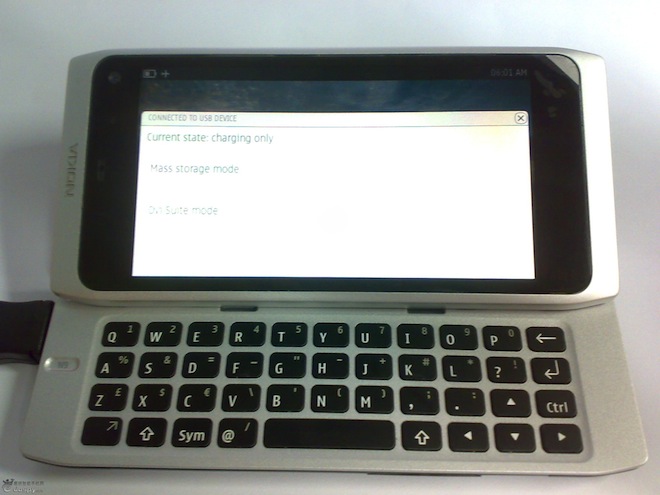 The Nokia N9, a device that we’ve been hearing about for a while, but haven’t seen up close and personal until today, is supposed to be the cock of the walk; the device that brings the company back some well deserved respect for making 4 out of every 10 mobile phones sold. We can’t tell a lot from these pictures except that the operating system looks like it’s MeeGo, there’s a QWERTY keyboard, and … well hell, that’s it. 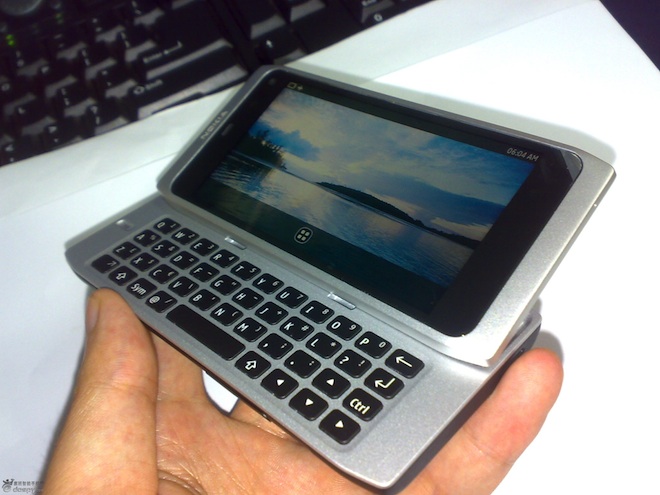 Nokia World is due to take place in about 1 month, do you think we’ll see it there? Nokia’s usual tactic, when it comes to high end mobile phones at least, is to announce a device and then ship it 5 to 6 months later. Look at the N95, N96, N97, N8, you get the idea. The Nokia N8 for example, announced April 27th and we’re nearly 4 months out with not a hint of shipping devices in sight. 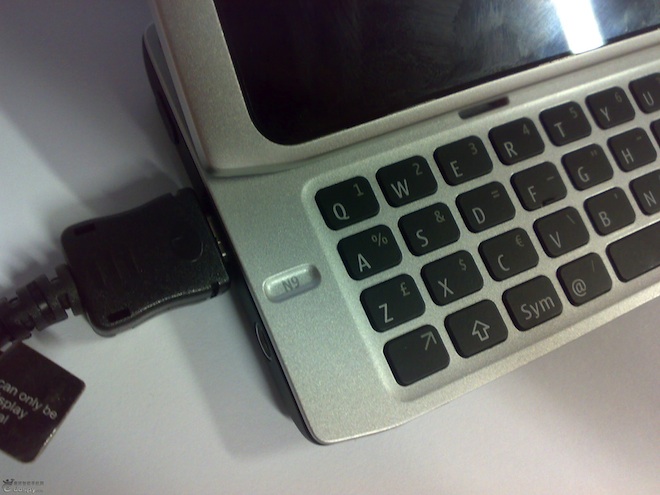 Following that same formula, if Nokia announces the N9 at Nokia World next month then it isn’t going to ship until at least January. That’s after the Christmas buying season. That’s a disaster in the making, unless there’s something going on that we don’t know deep inside the bowels of Espoo. 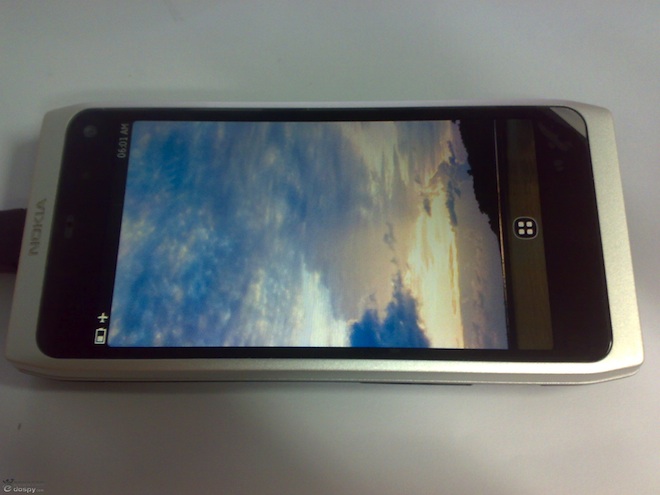 What do you think? Are you excited or are you yawning? Are you willing to give Nokia one more chance or have you switched to Samsung, HTC, Motorla, LG or whoever else made the device in your pocket that chances are is running Google’s Android operating system?

Call me curious. With MeeGo Nokia has a clean slate and they take a very Apple like approach to system updates. By that I mean there has yet to be 1 Maemo release that’s been compatible with the previous version. This might piss off developers, but it’s giving the company some much needed breathing room to try and experiment with ways to demonstrate that they’re still competent.