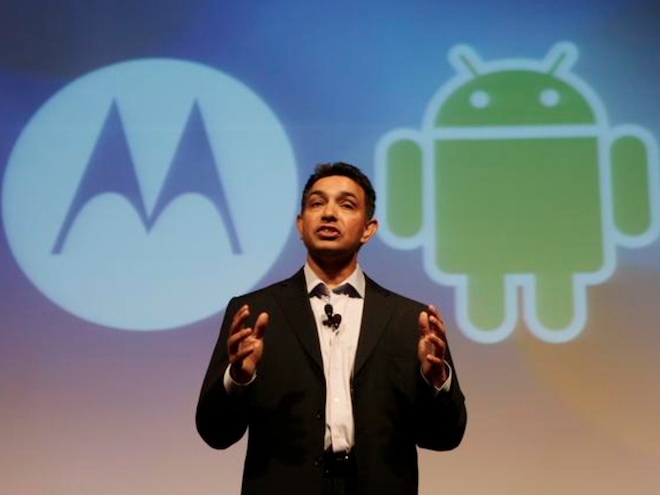 The mobile unit, which is still losing money quarter after quarter, albeit less than they were this time last year, will be getting a $3.5 billion cash infusion that Matt Thornton, an analyst with Avian Securities, refers to as a “cushion until the handset business breaks even”. When exactly that’ll happen is anyone’s guess, but with Sanjay Jha, co-CEO of Motorla, at the helm, the company has put all their eggs behind Google’s Android operating system and are doing ridiculously well. Earlier this summer he said Motorola wishes they could make more phones, they just can’t make them fast enough, citing the component constraints that many manufactures are facing right now, even HTC, who had to abandon OLED technology and switch to Sony’s SLCD to let them keep making smartphones.

Now the Droid, Droid 2, and Droid X, are doing remarkably well. The Charm … not so much, but when is the next RAZR coming out? And by that I don’t mean the literal next RAZR, I mean the product that propels Motorola to worldwide acclaim as a leading designer of handsets. I still remember the RAZR launch, and depending on who you ask, it got as much or more attention than Apple’s iPhone. The software was terrible too, but the look, my god it was like it was sent from the future.

When are we going to see that type of WOW device again?

Verizon is stepping up its game on the prepaid front by offering some killer smartphones for this no-contract service. No...