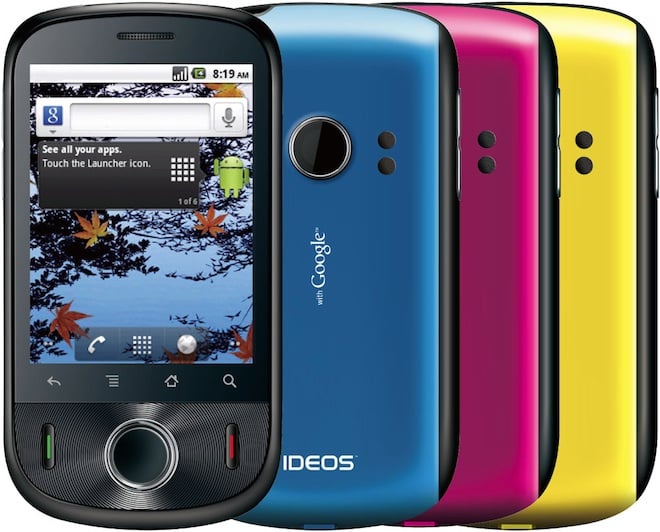 Chinese manufacturer Huawei is looking to branch out beyond its Asian roots and may launch its recently announced Ideos handset stateside. According to the Wall Street Journal, Huawei is in talks with T-Mobile and a deal between the two companies could be signed in as little as four weeks. If all goes smoothly, the Ideos could make its US debut in time for the holiday shopping season.

Huawei has positioned its Ideos handset as the world’s first mass market Android 2.2 device. It will be the antithesis of the high-end Epic 4G and will feature a 2.8-inch, 240×320 display, 528MHz processor, 256MB of RAM, 7.2 Mbps HSPA, 802.11n WiFi, GPS, Bluetooth, and microSD expansion. It will run stock Android; offering a pure Android experience untainted by an overlying UI like HTC’s Sense. If the T-Mobile rumor pans out, the Ideos could debut on T-Mobile with a very wallet friendly contract price of $50. Any T-Mobile customer potentially interested in the Ideos as an entry-level handset for a new Android user or as a throwaway phone that you take on trips?