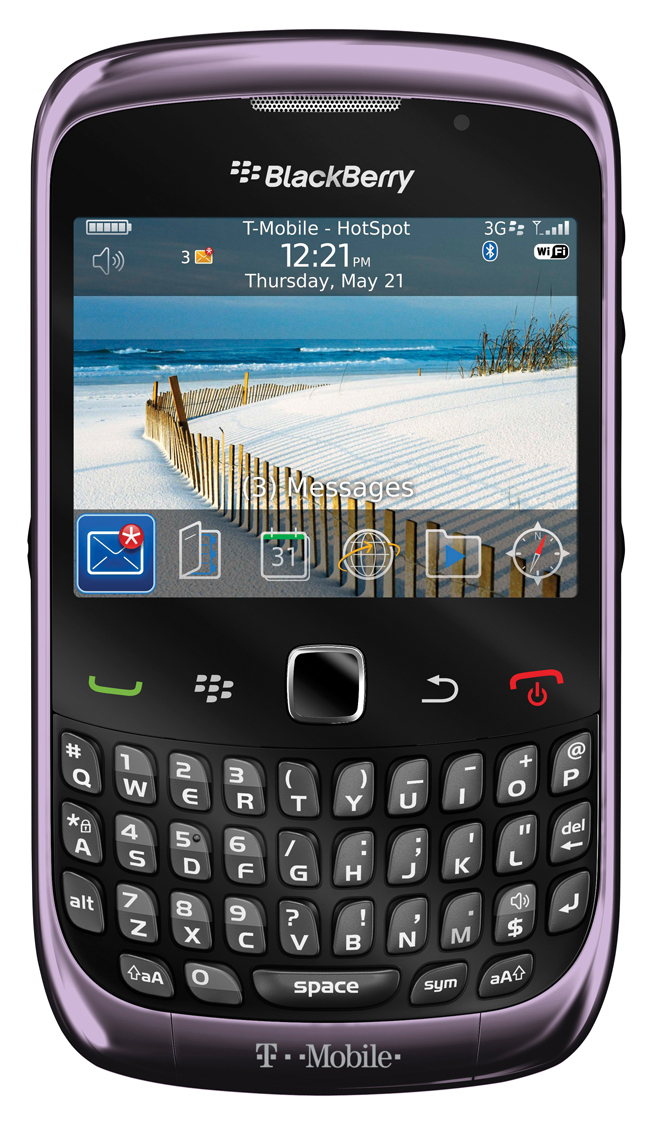 As expected, the BlackBerry Curve 3G 9300 is now available on T-Mobile for $79.99 on contract. It’s not much to look at (QVGA display, 2 megapixel camera with fixed focus, Wi-Fi, 3G, GPS), but as an entry-level smartphone with all of the BlackBerry fixings, it’s not that bad at all. The added compatibility with the new operating system is a nice touch, but that’s a benefit that won’t kick in for a little while still.

If you’re thinking of nabbing one, sight tight – we’re putting the final touches on our review, and should have it up by the end of the day. In the meantime, you can take a look at our BlackBerry Curve 8530 review to get a good idea of what’s going on with the Curve 3G. To go ahead and buy one now for $79.99 on a two-year contract, you can find the BlackBerry 9300 in smoky violet and graphite gray in the T-Mobile online store.

When we talk about app stores, the conversation is normally dominated by Apple and Google but Research In Motion wants...