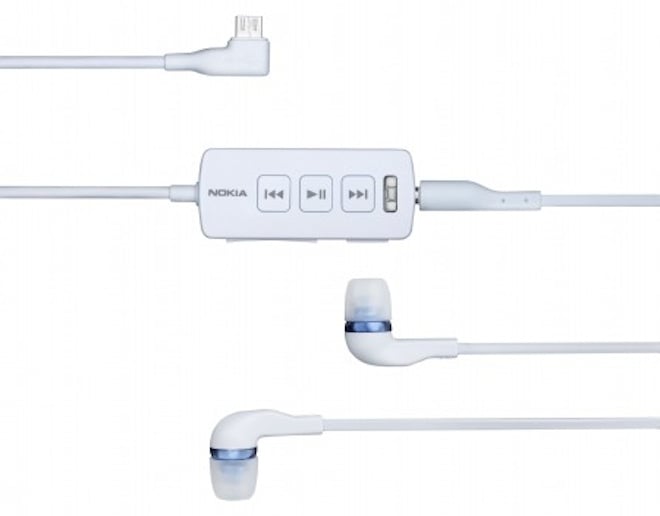 Mobile television failed to take off for numerous reasons, the primary one being a lack of support from studios, operators, and broadcasters to invest in the infrastructure needed to transmit the signals that are compatible with mobile phones. Qualcomm is notorious for peddling their MediaFLO technology to countries who don’t know any better, only to see it ultimately fail to become adopted and more recently saying that they’re going to stop investing in the technology all together and spin off the part of the company that’s been trying to build a business around it. As luck would have it, in 2007 the European Union decided that DVB-H would be the recommended standard that countries should use if they want to give their customers access to television on the go. Nokia has since then released several devices with support for DVB-H, including the nightmare known as the N96. Still … nothing seems to be working.

Today Nokia announced an accessory, to be released in the fourth quarter of this year for around 40 EUR, that will attache to the microUSB port on the Nokia N8 and future Symbian^3 devices, giving said device the ability to tune into DVB-H. It’s quite genius, similar to how many accessory vendors made inline remote controls for the iPod/iPhone that bundled in an FM radio, but again, you should first check to see if there are any DVB-H broadcasts in your country before picking this up.

For 40 EUR, and the fact that it only works with Symbian^3 devices, you’d think I’d immediately slam this thing. But I’m not. If I were to purchase a Symbian^3 handset then I’d probably pick this up so I can tune into the local television stations here in Helsinki which play old BBC programs and a semi decent assortment of music videos.

What about you future Nokia N8 owners, going to pick this up? If you’re in America don’t even think about this thing, because you don’t have DVB-H.