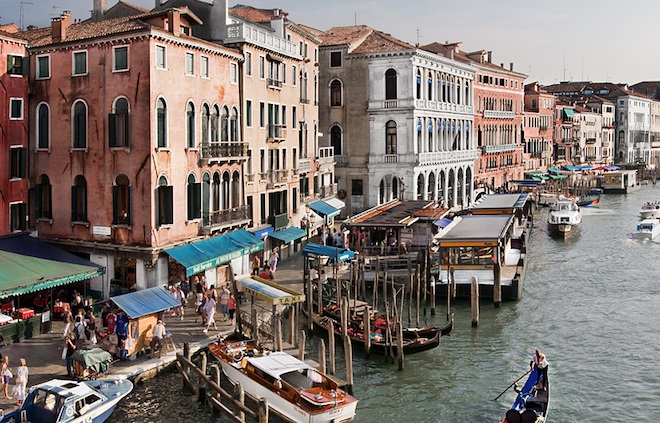 One of the features in Apple’s latest version of iOS, currently up to 4.1 with 4.2 due in November, is the ability to take high dynamic range photos. According to MacRumors this feature was added not because Steve Jobs told a few Apple employees to work on improving the camera application, but instead it was due to the purchase of a UK company called “imsense” (lower case i) this year. They’re based out of Cambridge, used to be a part of the University of East Anglia, and are small with only 8 employees.

The acquisition wasn’t made public, but according to Braveheart Ventures, who invested in “imsense”, the company was sold to an undisclosed buyer in July 2010. Further evidence to suggest “imsense” is now under the umbrella of Apple is UK government filings dated from September 6th that show three Apple employees (Gary Wipfler (Treasurer), Betsy Rafael (Vice President, Corporate Controller and Principal Accounting Officer), and Gene Levoff (Corporate Counsel)) took control of the company on July 15th.

We’ve tested the HDR feature here at IntoMobile and have walked away with mixed reactions. Some of the team likes the effect, others do not, but considering Apple was wise enough to include two copies of the images you take when you have HDR mode enabled, one pre and post processed, you don’t really lose anything since both the “good” and the “bad” version of photos stay on your device.

What about you guys, especially the aspiring photographers in the crowd. Have any images you’d like to share that use the new HDR effect? Leave a comment below with a link to a Flickr photo album or something. With the Nokia N8 coming to market soon, and my Nexus One about to turn 6 months old, I’m itching to upgrade to something with a decent camera.

Update: Check out this video [non-embeddable; sorry] for a demo of the tech behind “imsense”.