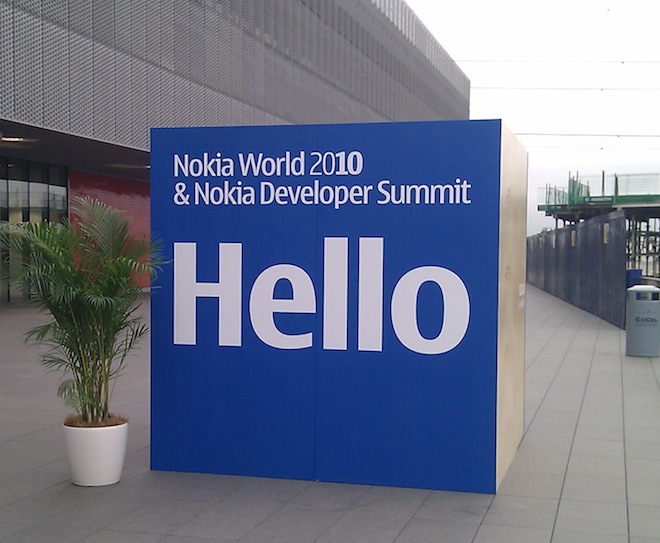 Nokia is kicking off their namesake conference today with the Nokia World keynote in London, UK. The Finnish mobile phone giant has been struggling to compete with hot new smartphones powered by iOS and Android mobile operating systems — the HTC EVO 4G, Motorola Droid X, Samsung Galaxy S and iPhone 4 come to mind — but Nokia has a plan to regain lost ground. The company has undergone some recent executive shuffling and we’re more interested than ever in what Nokia has planned for their future. Today, at Nokia World, we’ll likely see the Nokia E7 superphone officially announced, and we’ll hopefully be given a sneak peak at the company’s plans. We’re live at the event, so keep an eye on this post for hit-by-hit live blog updates from the Nokia World keynote.

How the new CEO can help Nokia get its groove back

It wasn't much of a surprise but Nokia finally axed Olli-Pekka Kallasvuo in favor of a former Microsoft executive, Stephen...