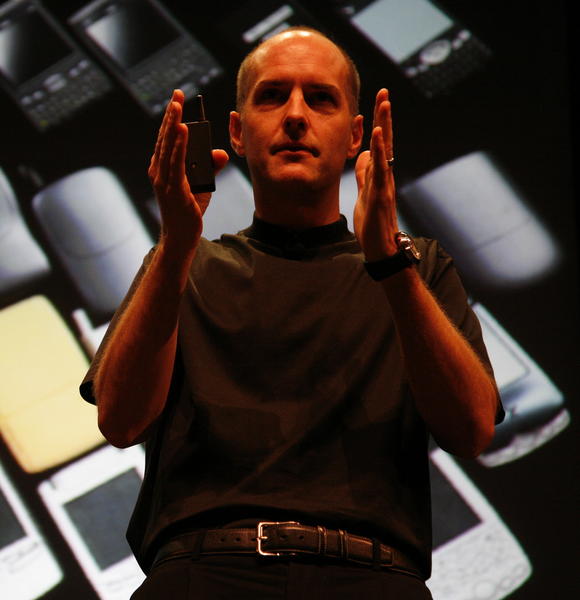 Chalk this bit of news as an awesome sign of what the future of Nokia under Stephen Elop. Peter Skillman, the dude who made the user interface for the Palm Pre, you know, the whole instant search, cards, awesome notification system, synergy, and a boat load of other sweet things that we’re seeing Google throw into every new version of Android and Apple in every new version of iOS, is now working for Nokia. He’s going to be under Marko Ahtisaari, Senior Vice President of Design at Nokia, and will be doing the user interface for MeeGo.

How long until we see an awesome MeeGo device that has the Skillman Touch? At least a year, if not longer. This isn’t necessarily a bad thing. It gives Skillman time to do the things he wanted to do at Palm, but couldn’t due to either a tight budget or lack of resources. Nokia has enough money in the bank, and enough talented engineers, to do things that will make your eyes bleed and your heart pop out of your chest. Trust me, I’ve seen demos internally. Hopefully with Nokia’s new CEO, Stephen Elop, set to begin his new job next week, he’ll fast forward the technology demos that have been floating around Nokia for ages and bring them to market.

That’s one thing that really bugs me. When I call out Nokia I purposefully insult the management. The talent is there, and there’s lots of it, but they’ve been given instructions by a bunch of babbling idiots who went to lawyer college and don’t know the first thing about mobile phones. That or they know plenty about mobile phones, but are stuck in the 90s and think that if you make something that does SMS and voice well then the rest will take care of itself.

Update: His official title, if you’d like to know, is “VP Meego Ux and Services at Nokia“.

[Via: Will Park, our man on the ground at Nokia World right now]

There is a major shift happening at Nokia these days with executives leaving the company, and this time it's Jorma...