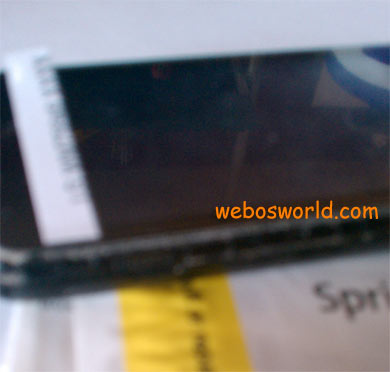 We have seen blurry spy photos but this latest one to make the rounds is beyond blurry and crosses into the indistinguishable category. According to the source, what you are looking at above is one of the first Windows Phone 7 handsets for Sprint. This 4G handset is reportedly made by LG and could be an updated version of the LG Apollo (?).

The LG Apollo first appeared in January when Windows Phone 7 was still called Windows Mobile 7. Slated for Sprint or Verizon, it featured a set of specs that are a bit on the unbelievable side, at least for back then:

[Via Mobility Digest and WebOS World]

Analyst: Sprint looking to reduce the amount of cell towers they have by a third

Usually when operators talk about cell towers they mention how they've deployed them in areas of weak or no coverage...