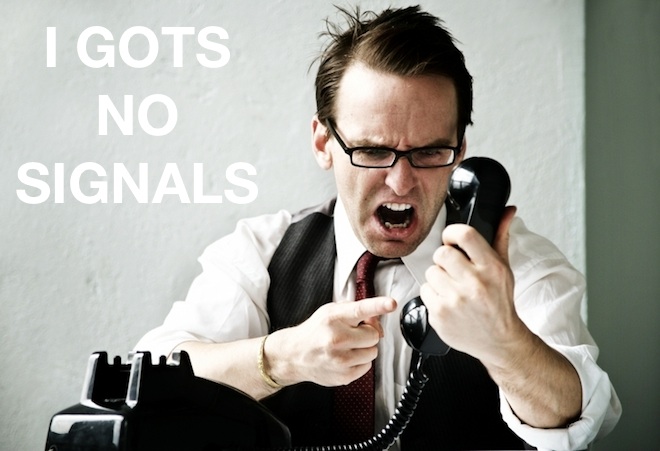 In a survey commissioned by Nokia Siemens Networks, one of the world’s largest provider of telecommunications infrastructure equipment, especially after their purchase of Motorola’s Networking division earlier this summer, the company found that “in mature markets, where mobile broadband and smartphones have recently taken off, customer loyalty is lowest”. The 20,000 people that were interviewed, in 17 different countries, surprisingly said that cost is no longer the reason why they choose one operator over the other. It’s the network. Now of course Nokia Siemens Networks is going to say that, but think about it for a second. If you were using a terrible operator, but had a phone bill that was half that of your friends, wouldn’t you consider switching if it meant you could actually use your device in more places and with faster speeds?

In the UK, one of the most mature mobile markets in the world and one that recently experienced consolidation with the merger of Orange UK and T-Mobile UK, people said that roughly 45% of the moments of agony they’ve experienced with their mobile phone were due to poor network coverage. Having toured London on numerous occasions, using SIM cards from just about every operator in the country, I can say that this is absolutely spot on. The quality of the network is what drives 34% of people to switch operators, the highest that figure has ever been, up drastically since 2008 when smartphones were only beginning to grasp the attention of the public.

“Now it’s the experience people have – how happy they are with the service they’re getting – that’s key to attracting and retaining subscribers. People are asking: How good’s the coverage? How clear are my voice calls? Do I get a connection when I want one? Are my messaging services simple and flexible? And, increasingly, how accessible and fast is my Internet connection?” says Michael Matthews, Head of Strategy and Business Development.

New femtocell meant for public use announced; can do 42 Mbps HSPA+, can handle 400+ users

Let's get jargon out of the way: femtocells are devices that operators typically sell to consumers so that they can...