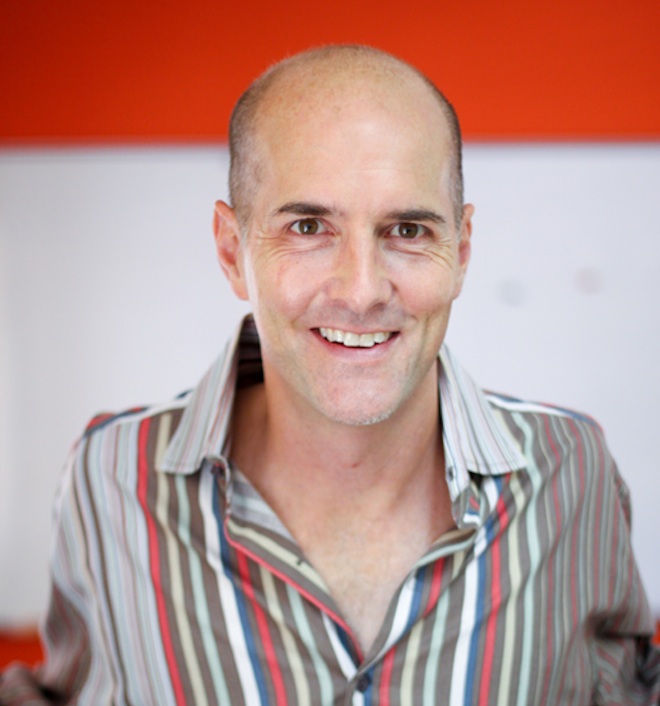 Last week we broke news about Peter Skillman, one of the brains behind the gorgeous and functional interface of Palm’s webOS that sadly failed to take on because it was running on half baked hardware, joining Nokia to try and make MeeGo the best mobile operating system on the market. He’ll soon be moving to London to start his new role and and his contract lasts 3 years, assuming he doesn’t jump ship after being assaulted by PowerPoint files week after week. The folks over at Zurb had a chance to speak with him and recorded a 49 minute podcast that I’m most likely going to listen to over lunch today. Luckily there are some highlights on Zurb’s Blog:

“What you reject is a LOT more important that what you put in.” That right there is a defining quote that will make the people at Nokia shake in their boots since their philosophy has always been more, more, more. He’s also an advocate of removing a lot of the “junk” that comes on top of a mobile operating system, specifically calling out Motorola and their MOTOBLUR customization for Google’s Android operating system. I wonder what he has to say about HTC’s Sense?

It’s hard to give Peter advice since A) we have no idea what MeeGo will look like when it starts shipping and B) the man has had a career in design longer than the girls I’ve been dating have been alive. He knows what he’s doing, and it was wise of him to leave Palm after they got snagged by HP. As happy as I am that Palm is getting a second (third? fourth?) chance to bring awesome products to market, they have a habit of eating companies whole and then defecating them a few years later.

Good luck Peter. With a Microsoft man on top, hopefully he’ll inject an ethos of software being critically important and hardware just being an enabler of that code to spread its wings.

Update: Lunch done and wow, I love this guy. He shits on operator customizations, hates excessive product segmentation and is upset at the recent trend of large (4+ inch) screen mobile phones. If you’ve got 49 minutes and 08 seconds then listen to this. Oh and unlike most Nokia employees, he goes out of his way to try out all the different devices on the market to get a feel of what’s out there. He often carries 3 devices at a time!

Nokia's Ovi Store has been recently updated and (I guess) optimized to sing along the latest Symbian^3 smartphones such as...