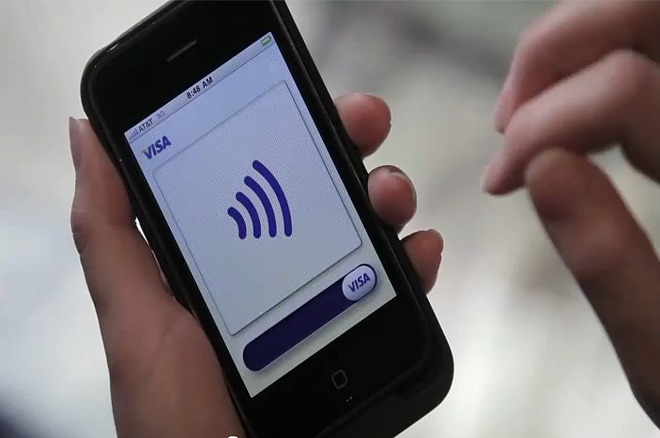 If you’re tired of having to swipe your card or pull out cash every time you want to ride the subway or bus in New York City, New Jersey or L.A., Visa is making it easier on you if you have an iPhone or payWave enabled phone. The new system will be using payWave technology, which allows you to just wave your device over the payment system and you’re all set to go.

As part of a pilot program with the New York City subway, PATH rail system and NJ TRANSIT, commuters can use their Visa payWave enabled phones – including the iPhone – to make payments at the fare gate and on the bus by simply holding the phone in front of a contactless reader, which are also in the backseats of more than 10,000 New York City cabs.

Check out the video below to see just how this works, and the press release on the following page.

Grindr -- which is the world's largest all-male mobile networking service -- is going for the iPad users to "take...