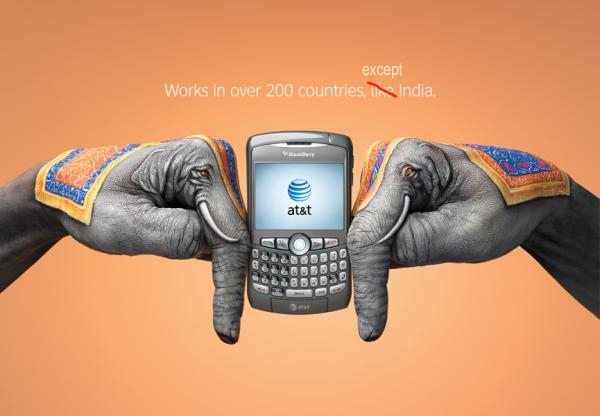 RIM’s security debacle over lawful interception of BlackBerry data is far from over, it seems. The government of the United Arab Emirates still hasn’t worked out a satisfactory solution with RIM; “so far, no progress has been made… The suspension will remain unchanged until we reach a solution that is fully compliant with legislation on telecommunications in the country,” said one U.A.E. official.   The October 11 deadline approaches, after which BlackBerry data service will be shut down in the country.

Elsewhere, RIM has provided India with an interim solution which includes access to Messenger data, but sources say they’re still working on accessing corporate e-mail, which RIM asserts is beyond their ability (although post-decryption access has been suggested). RIM managed to postpone a ban at the end of August, but the current solution will only be in place until the end of October, after which they’ll be back to square one if the solution isn’t up to snuff.

The whole mess is centered around the government’s ability to monitor communications made by BlackBerry to orchestrate anything illegal. Because of the way BlackBerry encrypts data, it’s virtually impossible to eavesdrop without RIM’s help, but security is one of the company’s cornerstones, and not something they are willing to give up easily. However, complying with the local government is a necessary step to doing business in any given country, and as such RIM has few options. Saudi Arabia, Indonesia, and Lebanon have voiced similar concerns; here’s hoping whatever solution RIM can establish for the U.A.E. and India will be good enough for them too.

Is anyone else tired of seeing the refreshed BlackBerry Bold 9780 with OS 6 yet? Nope? Me neither. Some new...