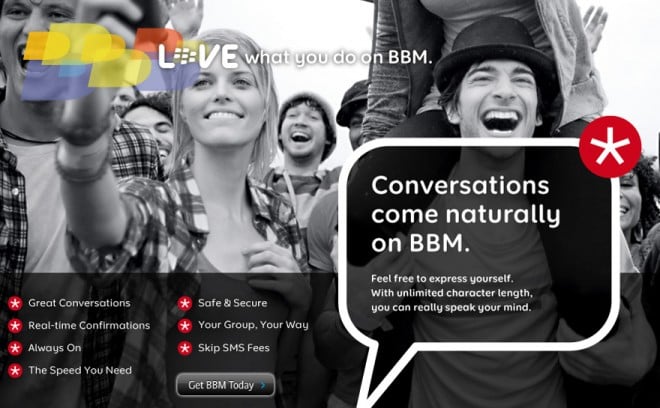 India said that it now has manual access to the BlackBerry messenger service and it wants more hooks into the system.

“We have manual access to the messenger services. We want automated access and we are hopeful of getting that from January 1,” G.K. Pillai, India’s home secretary, told Reuters.

India is just one of many countries which want deeper access to Research In Motion’s encrypted services. These countries say that the secure environment which RIM is known for has been used by dissidents and terrorists to coordinate attacks.

Generally, when a government wants to gain access to mobile data, it goes to the carrier and demands it. This happens in the United States and many other countries. But the RIM BlackBerry uses a security architecture which can be more complex.

RIM is in a tough spot here because many of these countries represent growth and selling more BlackBerry handsets and BlackBerry servers but it may not be capable of what some of these governments want.

In a response to some BlackBerry bans, RIM said:

The BlackBerry security architecture for enterprise customers is purposefully designed to exclude the capability for RIM or any third party to read encrypted information under any circumstances. RIM would simply be unable to accommodate any request for a copy of a customer’s encryption key since at no time does RIM, or any wireless network operator, ever possess a copy of the key.

The pressure is only going to grow on RIM, as more countries want access to BlackBerry services in the name of national security. RIM may have to give in to the demands and figure out some form of compromise in order to make inroads in some markets.

Of course, RIM is making some inroads in China without having to sacrifice much but so far, it hasn’t been pressured by the government.

Have you Tried DJ Hero Mobile for BlackBerry yet?

DJ wannabees, you ready to scratch? If you have a BlackBerry handy, now you can... Because Activision has launched DJ...