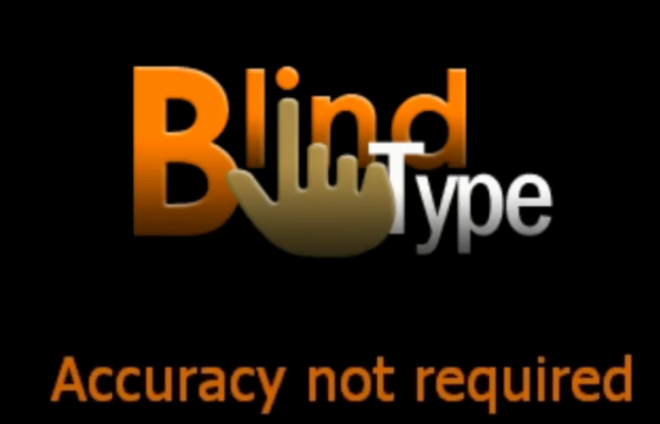 If your Android phone uses the regular stock on-screen keyboard, you may have some complaints on its usability. It’s a major annoyance to me to type with the keyboard, but thankfully there are many alternatives available on and outside of the Android Market. It looks like Google has heard your complaints, and has recently acquired BlindType, a new, upcoming keyboard software that looks to have the best auto-correction to ever exist.

Today on BlindType’s site, it posted the following:

We are excited to announce that BlindType has been acquired by Google!

We want to thank everyone for their overwhelming support and positive feedback. We know that typing on your mobile device can be a frustrating experience, which is why we’ve worked hard to make touch typing easier and faster than ever – the way it should be.

We’re excited to join Google, and look forward to the great opportunities for mobile innovation that lie ahead.

BlindType corrects even the worst misspelled words, even if you get the entire word wrong. BlindType likely knew no one would believe the powers of their keyboard, so they put up two videos on their website for people to see – with promises that the keyboard would be hitting the Android and iOS operating systems in the near future.. We saw it and we wanted it.

It’s been a while since then, but now that Google has acquired the company, we can expect to see some great things with the Android keyboard.

Let’s hope Google doesn’t sit on this one as it seems they have with BumpTop, although BumpTop may play a part in Gingerbread possibly.

So, if you’re not good with the Android keyboard, or you just don’t care about being accurate with your texts, which is pretty irritating, BlindType will have you covered. Who knows when we will actually see the tech implemented, but I wouldn’t be terribly surprised if we had to wait for a new version of Android before we saw it.

With Gingerbread expected to be at least announced this month, it may not be enough time for Google to get cracking on it. But, anything is possible.

Check out the videos below to see just how awesome BlindType is.

Apple has finally updated its MobileMe Gallery app and the new version has full support for the iPad. The 1.2...