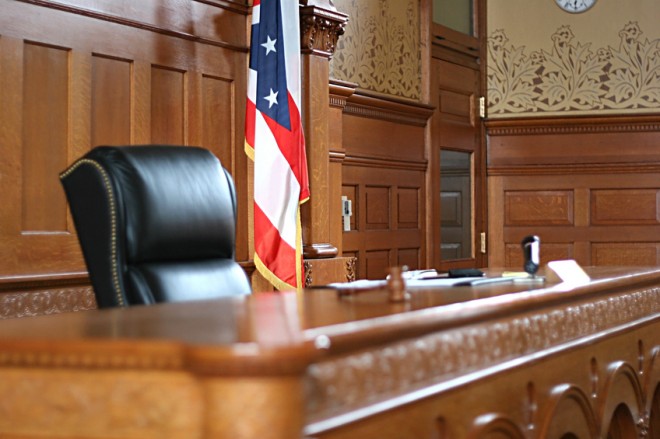 Microsoft is suing Motorola over alleged patent infringements on its Android phones like the Droid X.

Microsoft said Motorola is infringing on multiple patents “that are essential to the smartphone user experience, including synchronizing email, calendars and contacts, scheduling meetings, and notifying applications of changes in signal strength and battery power.”

In a blog post, Microsoft elaborated on why it felt it needed to take these actions.

As I mentioned in my blog post last March, the key value proposition of smartphones has moved from the radio stack to the software stack, as people buy smartphones because they are fully functional computers that fit in the palm of your hand. With this shift, it is imperative that companies address IP issues related to the software that makes possible this new class of devices. The rules of the road are long-established in the software industry, and fundamental to the industry’s growth and economic impact is respect for others’ intellectual property rights.

Our action today merely seeks to ensure respect for our intellectual property rights infringed by Android devices; and judging by the recent actions by Apple and Oracle, we are not alone in this respect.

We haven’t heard an official response from Motorola yet but we’ll be sure to report what that company says.

It’s starting to look like Android could be a big litigious nightmare, as Apple is going after HTC for infringements on its Android devices and Oracle is suing Google over patent infringements in Android itself. Google has called Oracle’s claims “baseless” and it is backing HTC in the Apple suit.

One could also infer that these established companies don’t want Android to succeed and it is using legal actions instead of innovation to defeat it. It’s not just Android though, as we’ve seen an explosion of mobile patent lawsuits.