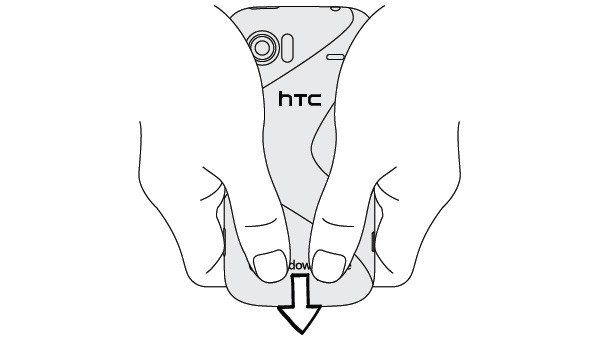 In a glaring oversight, Orange UK has jumped the gun and released some initial details on the rumored HTC Mozart. Though not as juicy as a press photo, pricing, or a launch date, the information on Orange UK’s website details the steps one would take to install the battery and SIM card in this Windows Phone handset. Confirming that this slip is the real deal, the offending information has been promptly pulled by Orange UK and no longer appears on the carrier’s website. 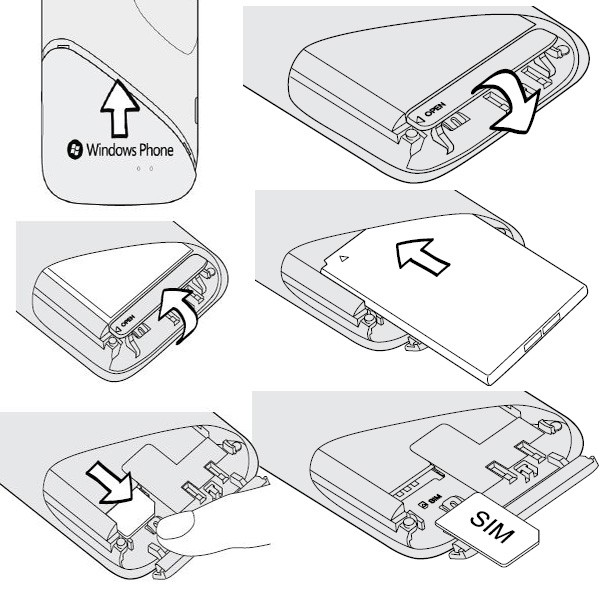 The HTC Mozart is a handful of Windows Phone 7 handsets slated to launch later this month. The HTC Mozart, the similarly name Schubert (destined for T-Mobile US as the HD 7), and its brethren are expected to be announced in conjunction with Microsoft’s big October 11th Windows Phone event. Centered in NYC, several satellite events will be held worldwide, including one in London. Excitement should be high in England as all five major carriers are expected to carry one or more Windows Phone 7 handsets at launch.

Based upon this current oversight, we can expect the Mozart to land on Orange UK with its attractive, musically-themed codename intact. It was also recently spotted in the inventory of Phones 4U with a late October availability date, a time frame that lines up with a recent rumor suggesting the barrage of Windows Phone 7 handsets will go on sale on or around October 21st in Europe.