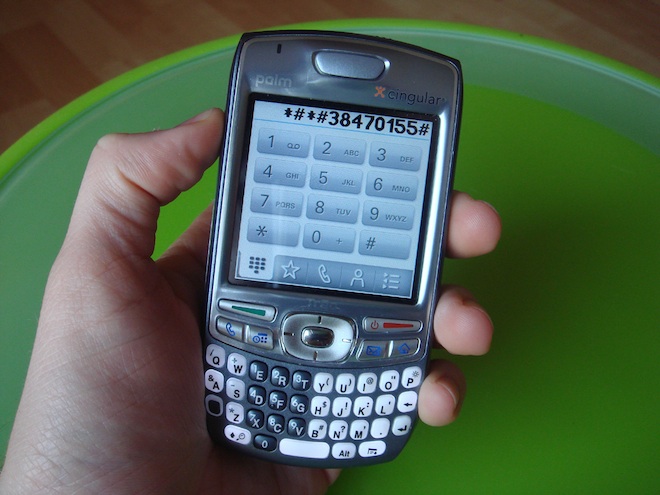 In today’s world of everyone suing everyone else, sometimes you just have to bit your lip and pay your dues. That’s exactly what Microsoft is doing by licensing 74 patents from Acacia Research and Access, the latter being the company that purchased Palm’s pre-webOS operating system in 2005. Some of the patents licensed were used by Acacia to sue Apple, RIM, Samsung, and several other firms, back in March of this year. “By focusing on efficiently licensing patented innovations from other companies, we’re free to develop great software and we’re able to provide our partners and customers [intellectual property] peace-of-mind,” said David Kaefer, general manager of intellectual property and licensing at Microsoft.

Paul Ryan, CEO of Acacia, says that the patents Microsoft signed off on are “foundational” to the smartphone market. If your memory stretches back far enough, you’ll remember that Palm practically invented the smartphone market. They were one of the first companies to take personal digital organizers and slap a cellular radio inside. The Treo line was a revolutionary milestone in personal electronics. This writer used to have many Palm devices, and I terribly miss the Palm OS. Say what you will about how old it looks compared to what’s out there on the market now, but if Palm released the Treo 680 [pictured above] with integrated GPS … I’d probably be using one right now instead of my iPhone 4.

How will Palm’s patents impact the future of Windows Phone 7? Not really sure yet, the operating system hasn’t even launched yet so it’s difficult to say what’s awesome and what needs a little bit of work. Like all Microsoft products, the first implementation is usually the worst and by the second or third iteration everything clicks together so well that everyone says “this is what the original product should have been like”. Remember XP, then Vista, and now finally Windows 7?