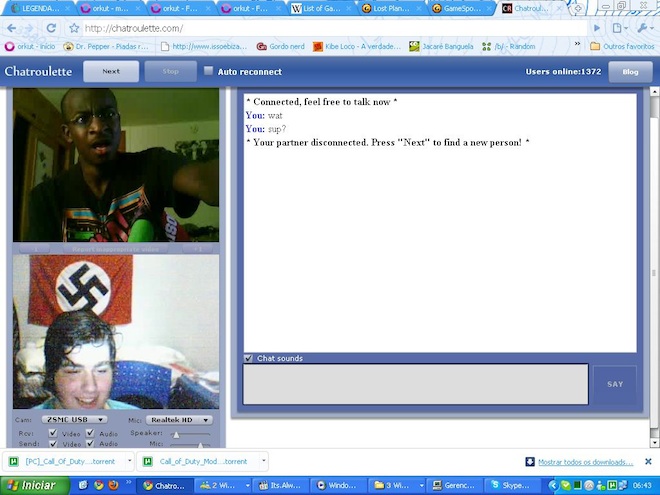 When I think Yahoo! Messanger, I think old people who can’t be bothered with keeping up with the times, or Asians. Anyway, it doesn’t matter if you’re a senior citizen or that your most prized possession is a rice cooker to enjoy the fact that Yahoo! is going to introduce their Messanger client for both the Apple iPhone and devices powered by Google’s Android operating system. Combined with Yahoo!’s extremely popular desktop application, and you’re looking at a system that millions, maybe even over 100 million, people can use to talk to each other from any device. This isn’t going to be your standard video call either, with terrible quality and sound that can’t be deciphered. Oh no, this is going to be on par with Apple’s proprietary FaceTime feature built into the latest iPhone and iPod touch.

Are you going to start video calling more just because that feature is now open to you? I mean seriously, people don’t even like talking anymore and would rather use text messages, so how popular do you think you’re going to be if you ape your friends into answering their mobile phone and then laughing at them if they don’t look prim and proper? Poo poo-ing aside, it’s awesome that this multiplatform solution exists, and that Yahoo! is trying to make their brand special again, but … it’s Yahoo!, do I really have to say anything else?

Chances are the boys over at Skype have now fast tracked this feature for their next version, which by the way I’m hearing is chopping an hour or two of battery life off most Android user’s devices. If that’s the case then making a video call shouldn’t really be that high a priority for them. Power optimization should always be mission numero uno.

Update: Oh and one more thing, the application for the iPhone is already done, it’s just pending approval.

Mozilla is in weird position. Two years ago everyone loved them and their browser and if you didn't use Firefox...