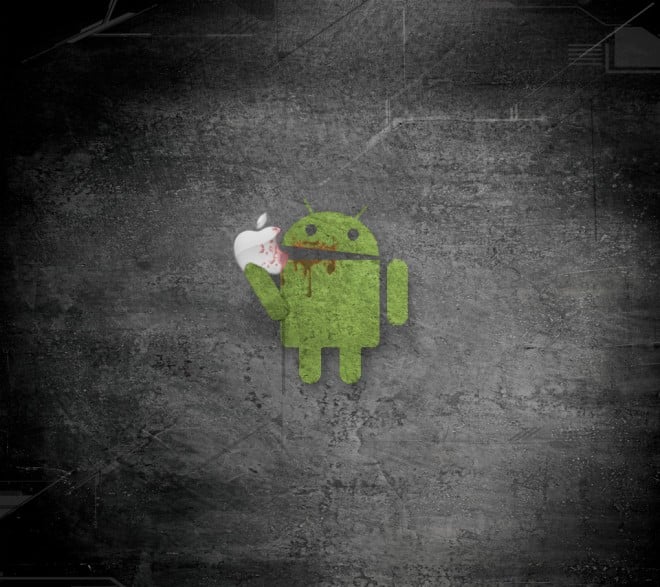 It would be impossible to say that the iPad isn’t a runaway hit. Apple has been selling its tablets like hotcakes with no formidable competition currently available but Apple doesn’t have the advantage it had with the iPhone.

The times, they are a changing, and at least one analyst believes that some of the predictions for iPad sales are a bit aggressive. He believes that Android-based tablets will eventually rule the roost.

There’s much less of a time gap from when the iPad was released to the upcoming onslaught of Android based tablets compared to launch of the original iPhone. The original iPhone was launched in June of 2007, with no decent smartphone opponent until the introduction of the T-Mobile G1, the world’s first Android phone. Still, the G1 paled in comparison to the iPhone at the time, but much of that has changed with the current state of Android OS. The iPad was released in April of this year, and with the Samsung Galaxy Tab expected to launch sometime in early November, Apple doesn’t have the advantage it once had with the iPhone.

Still, it will be an uphill battle for Android-based tablets. In early 2011, the market will likely begin to see just how many Android tablets are coming and only then will they begin its ascent to dethrone the current king – a trend that’s already happening with Android phones taking the iPhone head-on. Gene Munster, Senior Research Analyst for Piper Jaffray believes that tablets will indeed be the next big thing in mobile computing, but Apple will not be the top dog – that position will be filled by Android.

He goes on to say that rumors indicating that Apple supply chain vendors are prepping to make around 45 million iPads next year is a little aggressive and it will likely be somewhere near 20-25 million. Apple usually, give or take a couple of products from the past, makes gold.

The company is innovative to the Nth degree, but they cannot innovate as fast as the hoards of companies that are developing Android tablets. It can’t and won’t.

Unless putting a camera on a tablet is innovation, Apple needs to step up the specs on their next iPad, as Android tablets will come with many competing hardware specs and price points.

When asked about Microsoft in the tablet market, Munster believes it will be hard for it to gain significance in the tablet space and that the top three players will be Apple, Android and Meego. Let’s just let Microsoft launch Windows Phone 7 first and take it from there.

For now, and possibly until late 2011, or later, Apple’s iPad will remain king and that’s fine. It’s a great product, even if it is missing some features and it has proven to be quite a solid product.

But as we’ve seen before and are seeing now, Apple’s market share will begin to shrink with Android happily lapping up its losses.