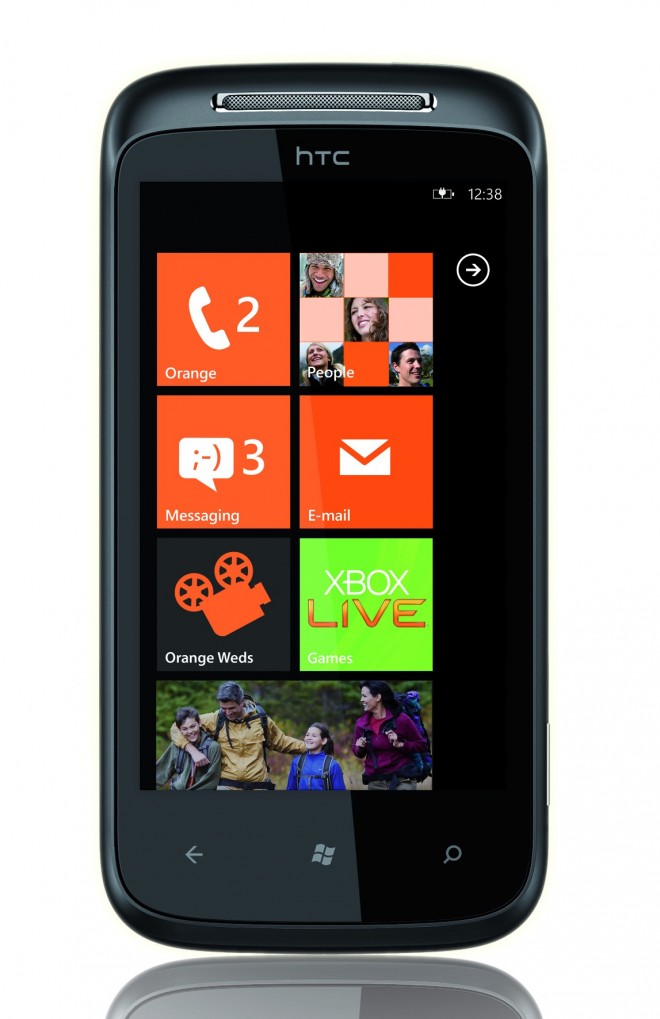 Yet another nugget from the ongoing Windows Phone 7 announcement is the HTC Mozart, which we had seen a glimpse of this morning in Australia. Some of the specs had leaked earlier, and were mostly confirmed: 1GHz processor, 3.7-inch WVGA display, 8-megapixel camera with Xenon flash, and SRS WOW HD sound.

As we already know, the HTC Mozart is also coming to Orange UK, but there’s no mention of a North American launch just yet.  Here’s what Orange UK had to say about the launch, along with a little video.

The HTC HD7 is official for T-Mobile. This Windows Phone 7 handset seems to be an EVO-like device, but all...