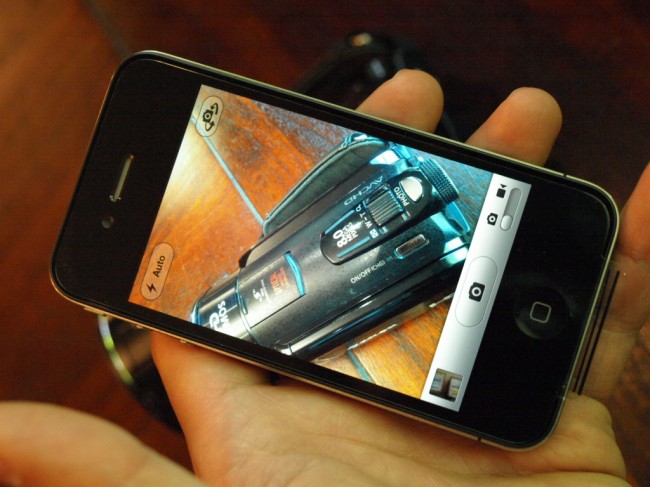 Among all the rumors pointing to an early 2011 launch for the CDMA iPhone, a new report adds a bit of a twist to this oft mentioned handset. This latest report suggests that both the rumored Verizon iPhone and Apple’s next generation handset will not incorporate LTE technology. Rather than LTE, Apple’s fifth generation handset may be a dual-mode GSM/CDMA device that is capable or operating on multiple carriers. The argument put forth by the author is based equally upon reason, supply chain economics, and un-named sources familiar with the matter.

The author argues that Apple is not interested in producing an LTE device while the technology is still nascent. Apple will eschew the brand new LTE technology and will still stick with the older and more reliable GSM, HSDPA, and EV-DO technologies. Apple won’t tarnish its reputation by being a guinea pig for wireless carriers that are launching these new networks. Apple made a similar move when it launched the iPhone with EDGE, instead of 3G connectivity which was available at the time of the smartphone’s launch. Apple made a deliberate decision to stick with the reliable EDGE technology and waited for 3G to mature before incorporating it into the iPhone 3G.

If we believe that the above assertion is true, then Apple will not add LTE to the iPhone until the 6th generation handset debuts in mid-2012. At that point, LTE on Verizon and AT&T should be up and running smoothly. In the interim, Apple will reportedly stick with GSM/CDMA and will focus on other features life FaceTime and near field communications. Interestingly enough, the report also suggests that AT&T’s rollout of HSPA+ and Verizon’s work on an improved EV-DO Rev.A version that supports simultaneous voice and data is designed to help handset manufacturers, including Apple, make the slow transition from 3G to 4G technology.