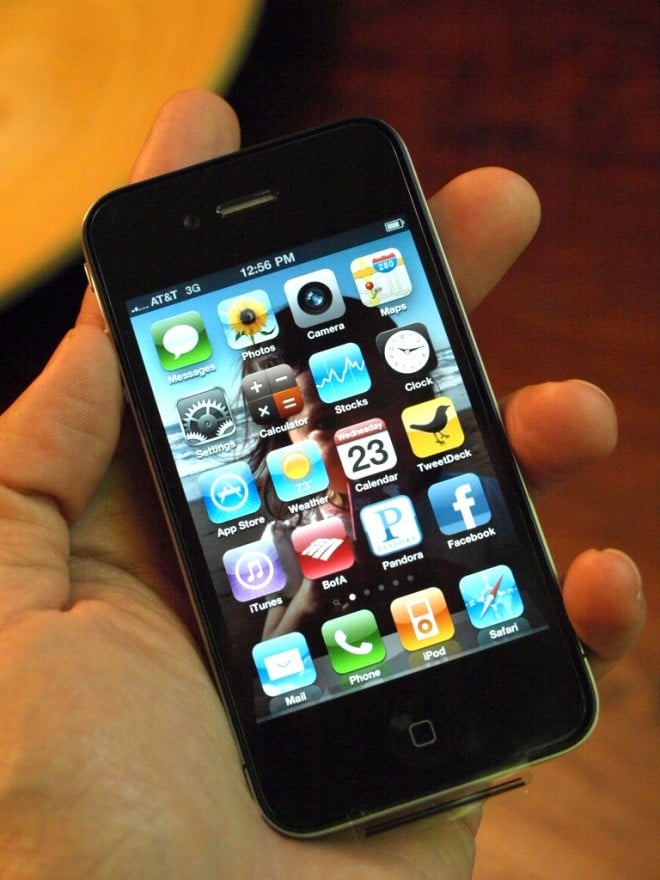 The data comes from Squaretrade, which provides warranties for the Apple iPhone and other cell phones. The company said the iPhone 4 owners reported more screen damages over the first four months compared to owners of the previous model over a similar time period.

It’s important to note that these figures only include Squaretrade devices and may not be fully representational of the entire iPhone 4 population. In the report, it said:

With just 4 months of data, it’s clear that the iPhone 4 is significantly more prone to physical damage than its predecessor. The aluminosilicate glass seem to crack at least as often as the old glass, and there is now twice as much surface area to break.

Despite this troubling increase, it’s important to take the accident rate into perspective. Overall, the iPhone is still a very well constructed device, with a non-accident malfunction rate much lower than most other consumer electronics.

The report also said the latest Apple smartphone has a higher accident rate than the previous version at the same period in its lifespan (4.7% compared to 2.8%).

This isn’t the first time we’ve heard about hardware issues with the iPhone 4, as Antennagate stemmed from the design decision to make the bezel double as an external antenna. There have also been rumblings that using a slide-on case will lead to cracks on the back of the device.

Both of these issues haven’t seemed to hurt sales one bit, as Apple’s latest smartphone is selling by the boatload. Our own Marc has his doubts about “Glassgate.”

Has your screen been easily damaged? Let us know what your experience in the comments, friends.

Play Croquet on your iPhone, iPad or Android-Powered Device!

Anyone up for a game of Croquet!? I am! New from the developers at Inblosam, comes a new croquet simulation...